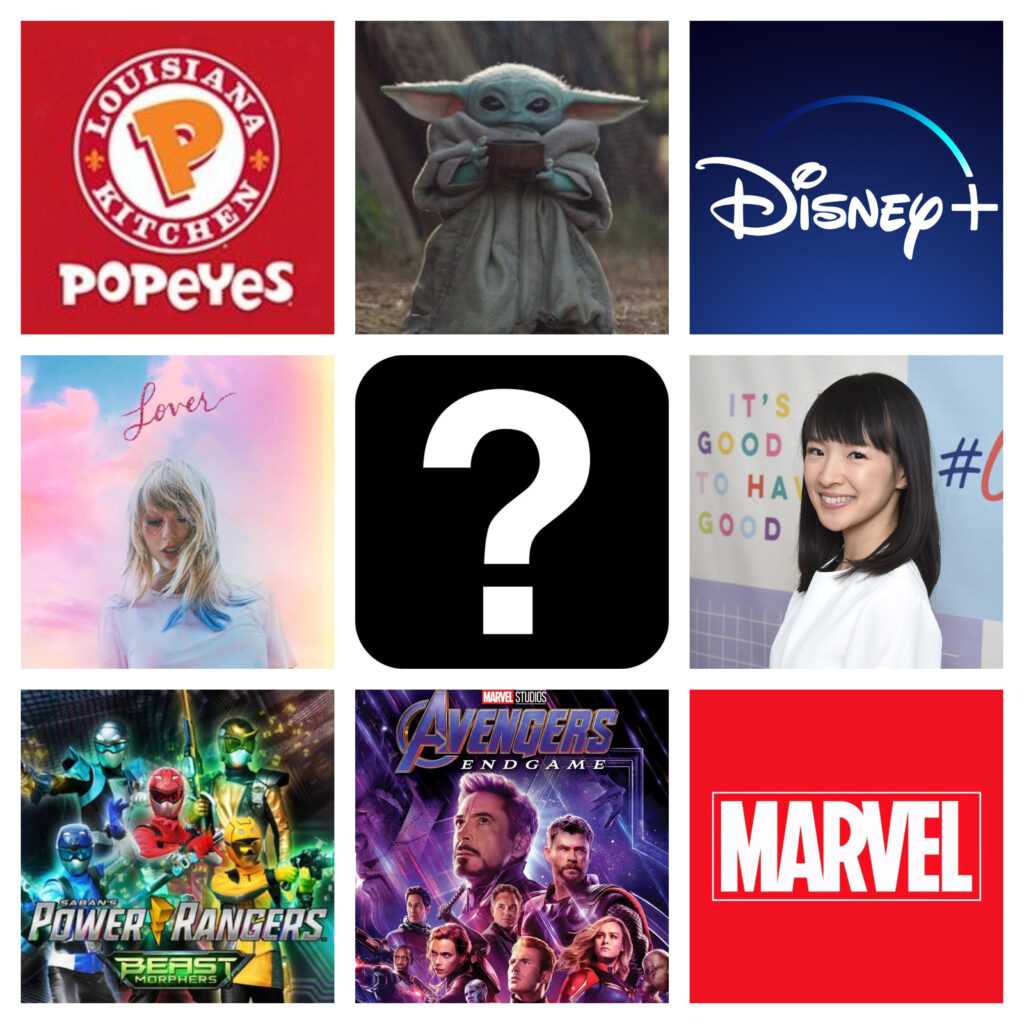 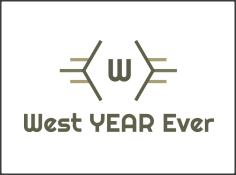 I won’t say 2019 was a complete dumpster fire, but it certainly wasn’t very noteworthy. It was a year that many are glad to have behind them, and we’re looking forward to a better 2020. As you probably know, I took about 1/3 of the year off from posting because, well, there wasn’t a whole lot worth talking about. It was just such a Meh year. However, this is the time when we look back, so let’s see how the year shaped up, shall we?

I remember back in an early West Year Ever, I watched about 70 movies that year. This year I landed on unlucky number 13. Comic Book movies and Rambo films were the name of the game in 2019. The Rambo thing, however, was a fluke, as I did a Rambothon to prepare me for a podcast appearance.

Movies I Watched
1. Captain Marvel
2. SHAZAM!
3. Avengers: Endgame
4. Spider-Man: Far From Home
5. Barbershop: The Next Cut
6. First Blood
7. Rambo: First Blood Part II
8. Rambo III
9. Rambo
10. Rambo: Last Blood
11. White Chicks
12. The Grinch
13. Star Wars: The Rise of Skywalker: I never wrote about this, because I feel like people should be more willing to say “I don’t know enough about this topic to have a strong opinion”. I mean, I enjoyed it in the theater, but it’s got fan service out the ass, and feels like it panders. Still, the lifelong fans seem to love it, so I guess “mission accomplished”? I will say that I’m disappointed in Finn’s character arc. Sure, I was one of the fools who initially fell for “Whoo hoo! Black Jedi!” Even when that didn’t come to pass, however, they never did anything with him. He’s such a blank slate that he’s come to be known by his relationships. That’s why everyone’s constantly trying to ship him with Poe Dameron. EVERYONE Finn encounters becomes a potential love interest. Rey, Poe, Rose, Jannah. He can’t meet someone without catching feelings. I don’t know if that’s because he was snatched as a child so he never had any real nurturing, or if it’s simply bad writing. But they didn’t do my man right. 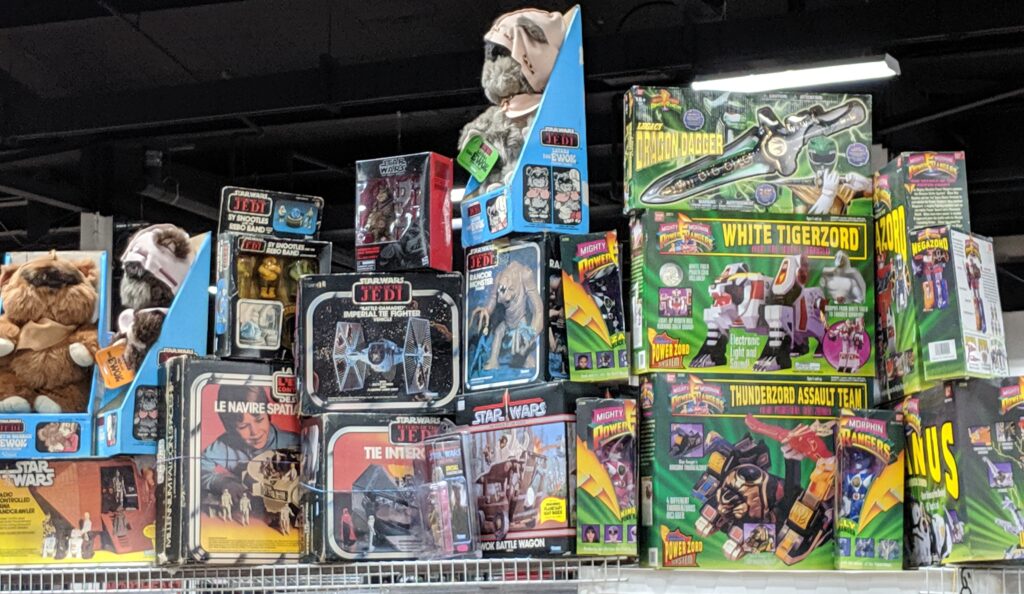 While my West Week Ever posts are somewhat disposable, as they don’t mean much once the week has passed, every now and then I write something that I feel is sort of “evergreen” and can be read at any time. 2019 saw the return of my fan favorite segment Thrift Justice, with a heavy focus on physical media I acquired over the year. Then there was also a healthy dose of nostalgia. Check out these posts: 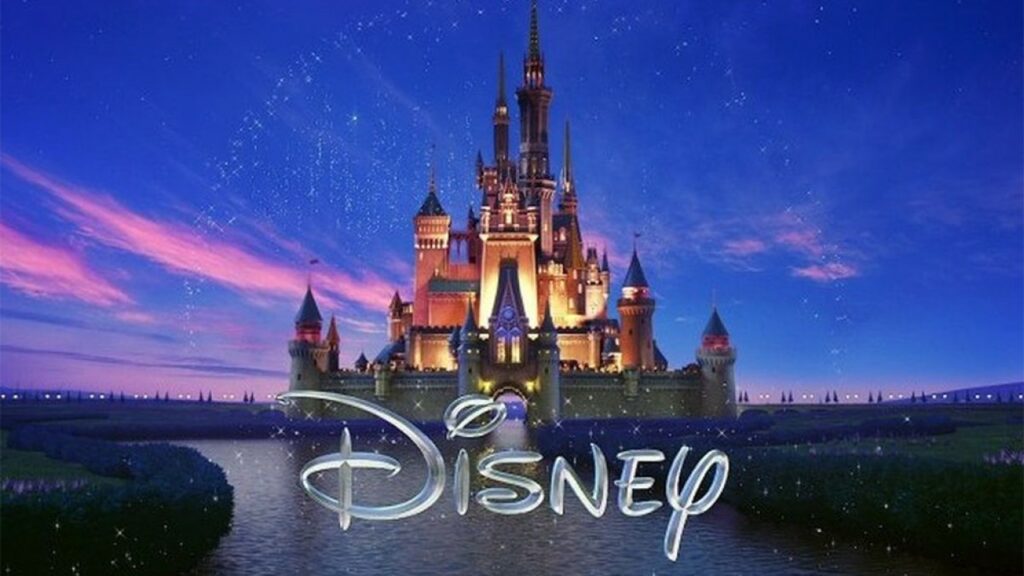 If you notice, Disney made the list 5 different times (I’m not counting the Star Wars: Always entry, as that was a fan project). Disney was behind the 2 most anticipated films of the year, they tied up the Thanos Saga of the MCU deftly, and they introduced the character of the year: “Baby Yoda”. On top of those successes, they closed to deal to acquire 21st Century Fox, bringing several other franchises, such as X-Men and Alien into the Disney fold. Ya hear that? Ellen Ripley is a Disney Princess now!

So, even though those sandwiches had folks lined up around the block, they eventually lost momentum and now you can just get one whenever you want. Disney, however, is still making moves to increase their vast empire. Some think they’re evil. Some say it’s “just business”. Whatever it is, it’s hard to deny Disney’s success, which is why they had the West Year Ever in 2019.

There you have it. We can finally close the book on 2019 and start focusing on what 2020 has to offer. There’ll also be some changes on the site, but we won’t get into that too much right now. As always, thanks for reading, as Lord knows there are 1,000 other things vying for your time these days. I truly appreciate it!