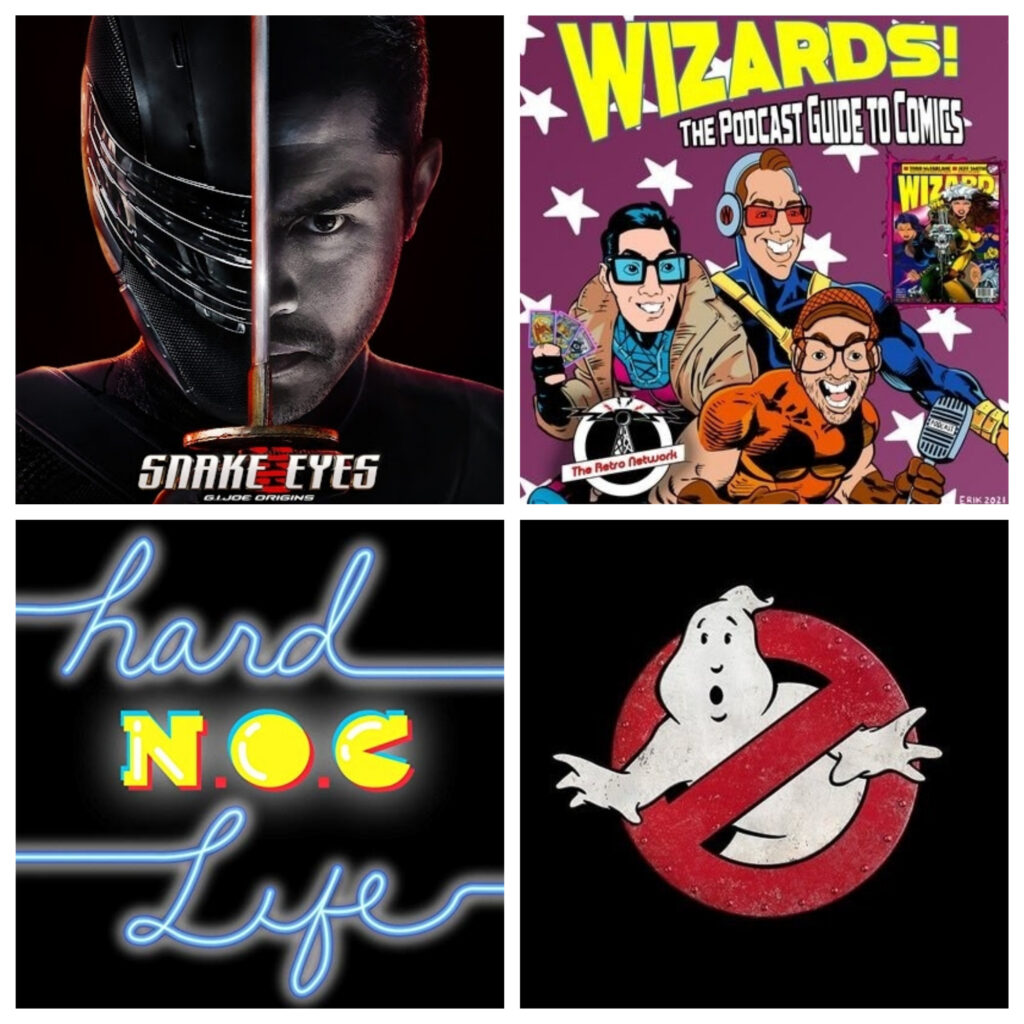 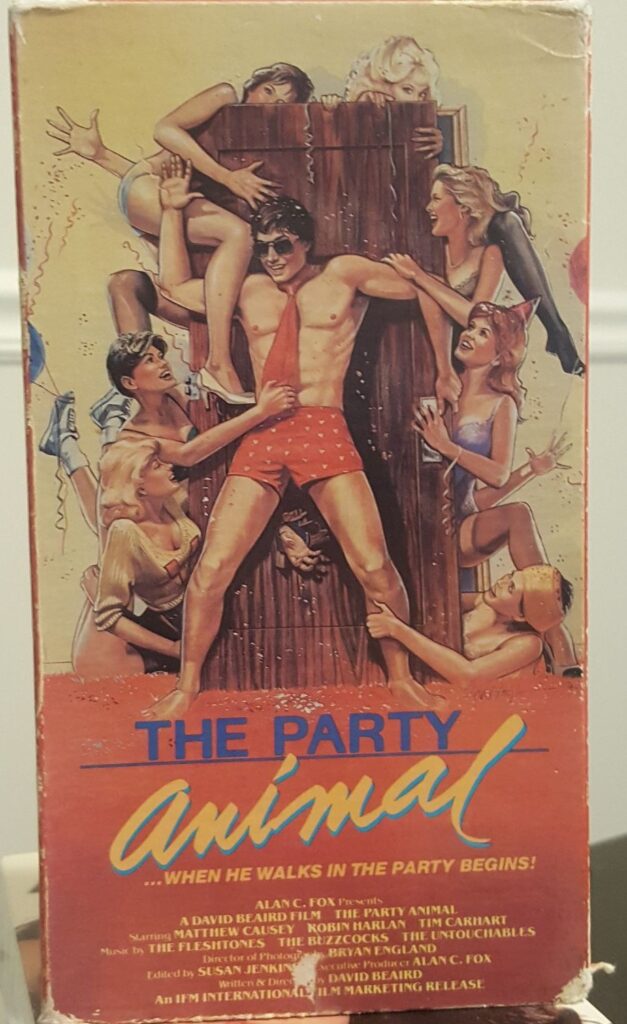 So my friend Mike is a big fan of the Red Letter Media stuff on YouTube, where a group of guys laugh at old, bad movies. I haven’t really gotten onboard myself, as I don’t typically prefer video as a medium, but I’ve chuckled at a few videos of theirs. Well, in the spirit of what they do, Mike has started seeking out really bad movies that might be worth a laugh or two. When he stumbled upon 1984’s The Party Animal, we knew we had struck gold simply by the cover art. I mean, just LOOK at it! That’s pure 80’s shlock right there. Would this sex comedy be so bad it’s good, or would it simply be bad? Let’s take a closer look.

The movie is about an Alabama bumpkin named Pondo who’s a “5th time” college senior (he’s 26) who happens to be a virgin. He’s determined to lose his virginity before he graduates, but he has this uncanny ability to make the women around him detest him. Oh, and in case you forget he’s from Alabama, he reminds you by the fact that every single thing he owns has a Confederate flag on it. His best friend is a ladies man, who learned everything he knows about sex from the college janitor, who’s basically the Magical Negro of the film. We watch along as Pondo fails, and fails, and fails to lose his virginity. He tries everything from a Cyranno act to just outright drugging women. So, no, this film doesn’t play too well in the #MeToo age.

What should have been a straightforward “boob comedy” is mired by poor editing. Scenes have no logical resolution, jumping from one crazy stunt to the next. The chronology of events isn’t very clear. There’s a Chekhov’s Gun trope in the form of a devil woman who never does anything. And, to top it off, there aren’t that many boobs! There’s one gratuitous sorority strip poker scene where it became apparent that there was only one type of breasts on the menu in that era. I thought I was seeing the same naked woman 10 different times! Anyway, I wish I could say it had good camp value, but I just can’t. I feel like, with some added footage, there’s a decent movie in there somewhere. Unfortunately, what was on that vintage VHS was NOT it!

When did Ghostbusters become a religion? Like, it’s this sacred thing that you’re not allowed to touch or criticize. Nostalgia is a bitch, man! I don’t know what I want from this franchise, but I don’t believe THIS is it. A lot of folks said this gave them goosebumps or whatever, but I just wasn’t really into it. I’m eager to see this film, but this particular trailer did nothing to stoke the fires. I feel like they’re forced to hide the real meat of the film so they don’t give away any major spoilers. 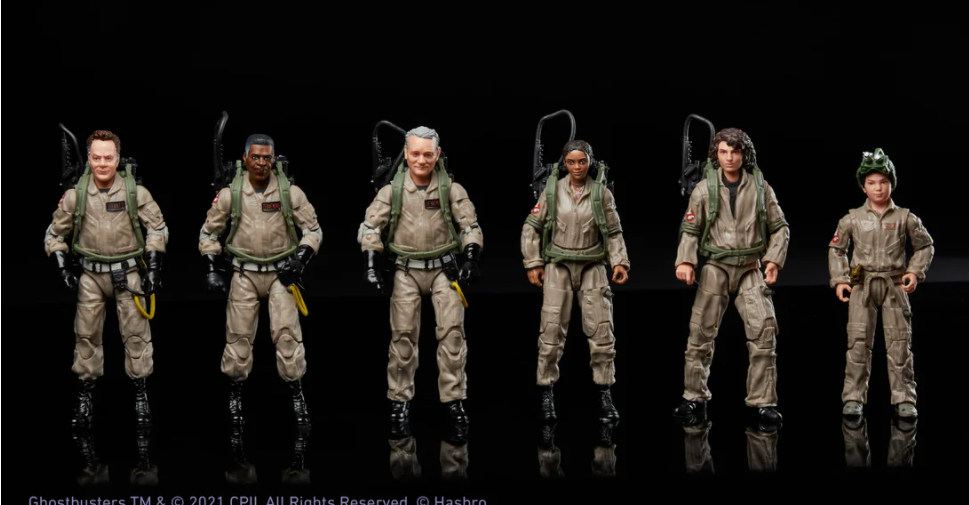 We did, however, get a look at the new Plasma Series action figures from Hasbro, based on the film, and they don’t look too shabby. I kinda wish I had bought the OG Plasma figures, to display them side by side, but I didn’t feel like they were enough of an advancement from the Mattel figures I found at Five Below.

I had two podcasts appearances hit the web this week. First up, I was on The Nerds of Color’s Hard N.O.C. Life show, giving my two cents on the Snake Eyes movie. I expand on those ideas below, but for some choice audio, including an interview with Mr. Henry Golding himself, go check it out!

Then, I was welcomed back to Wizards: The Podcast Guide To Comics, and I got to talk with two of my favorite people on the web: @maskedlibrary and @hojukoolander. We tackled issue #38 of Wizard: The Guide to Comics, which covered everything from the Bad Girls craze in comics to the genesis of Wildstorm’s Gen13. I also had a few controversial anecdotes from some of my comic industry interactions, so you won’t want to miss this!

So I saw Snake Eyes this week. Oh, I’m sorry – I’m supposed to say Snake-Eyes: G.I. Joe Origins. See how they tacked that on at the end there? We’ll get to that later. I actually really liked it. It’s not without its flaws, but it was an enjoyable summer film. If you plan to see it, turn back now, as there be spoilers ahead.

As a story about ninjas and honor and betrayal, it’s a pretty good movie. Henry Golding is good as Snake Eyes (We never learn his real name, for reasons), but it’s really Andrew Koji’s film, as you find yourself rooting for his character Tommy Arashikage more than Snake Eyes. He’s the more honorable character in the whole thing, and he’s got more dimensions to him than REVENGE!, which is what drives Snake Eyes as he searches for his father’s murderer. There are some great new characters added to the mythos, like Haruka Abe as Akiko. There are some pretty good fight scenes, and it delivers on the action.

Now for the bad stuff. It’s got some clunky dialogue. For example, there’s a scene where Akiko is talking to Tommy, and says “You’ve got that look on your face – the shadow before the storm.” I felt like that Leo meme from Once Upon A Time In Hollywood. She said the thing! Also, there’s no learning curve for Snake Eyes. He’s given a sword and he asks “How hard could it be?” Instead of failing with it, which would give us a kickass training montage, he’s immediately a master swordsman – this street fighter who’s never even handled a sword before. The biggest failing, however, is that every single aspect of the movie concerning *G.I. Joe* (ya know, the reason we’re HERE?) felt tacked on. At no point does that team seem necessary to the plot of the film. Samara Weaving looks like Scarlet, but she has the dialogue of Duke Nukem. Everything she says is a smartass quip. If you’re seeing the movie just to see Snake Eyes fight in his badass classic costume, you’re gonna be really disappointed. Oh – and this is a biggie – the movie ends without Snake Eyes being disfigured and/or rendered mute. So, it just sets up beautiful Crazy Rich Ninjas to show his face and talk in Snake Eyes II: G.I. Joe, For Real This Time.

Still, it’s not all bad. I didn’t regret watching that film one bit. It’s got a decent plot, but some really good performances, like Koji’s. As a launchpad for a rebooted G.I. Joe cinematic universe, it fails. I mean, it fails miserably. However, as a decent summer popcorn flick, it checked all the boxes. So that’s why Snake Eyes: G.I. Joe Origins had the West Week Ever.