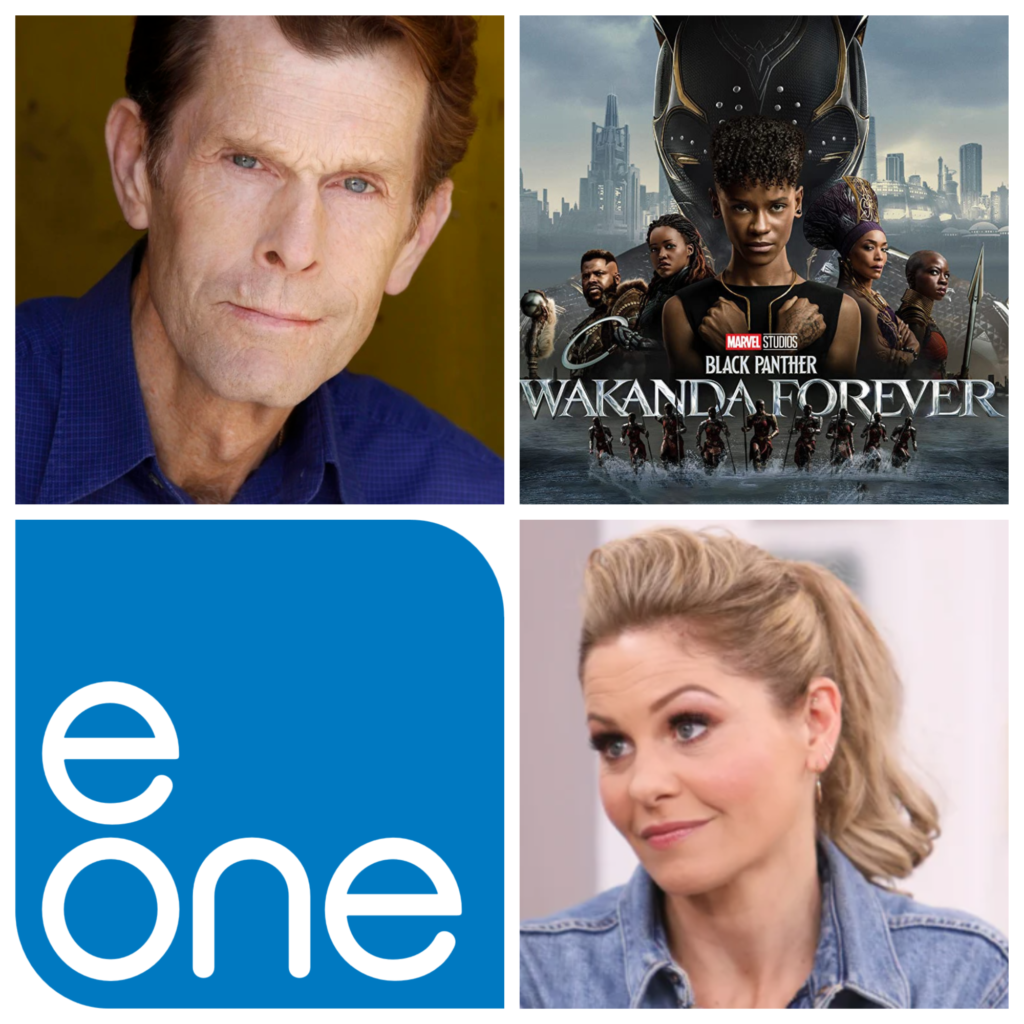 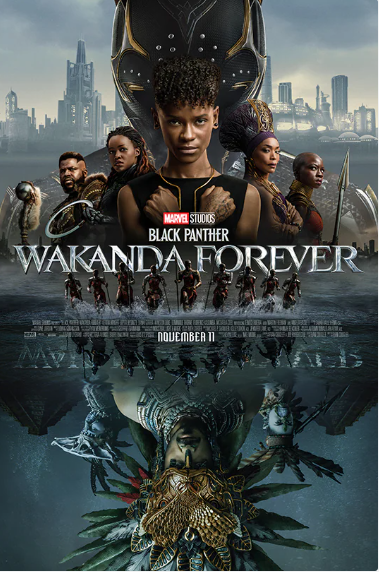 Yes, even though I was in the theater last Thursday night, I waited the obligatory week to give y’all a chance to get on my level and see Black Panther: Wakanda Forever. Ain’t I a great guy? Let me set the scene: it was 10:45 PM, and I was suffering from a bad cough, so I was stifling it, lest the folks around me think I had The ‘Vid. Around the one hour mark, it got really bad holding it in, and I started tearing up. So that whole situation probably had an effect on my moviegoing experience. Instead of a review, per se, I’m just going to share some thoughts I had about the movie.

In the end, I really enjoyed it. It’s not without its issues, but it’s a powerful, well-acted film. It serves as a fitting tribute to Chadwick, while also setting up a vulnerable Wakanda on the world stage, as everyone vies for its Vibranium. It’s a shame that Phase 4 was so unevenly “mid” that it ends on a note that it doesn’t truly deserve. I almost wish Wakanda Forever kicked off Phase 5, as Shang-Chi and Eternals don’t deserve to shine its shoes. But that’s all in the past, and what’s done is done. Now we can only look forward, as we’ve buried our dead and it’s time to move on. 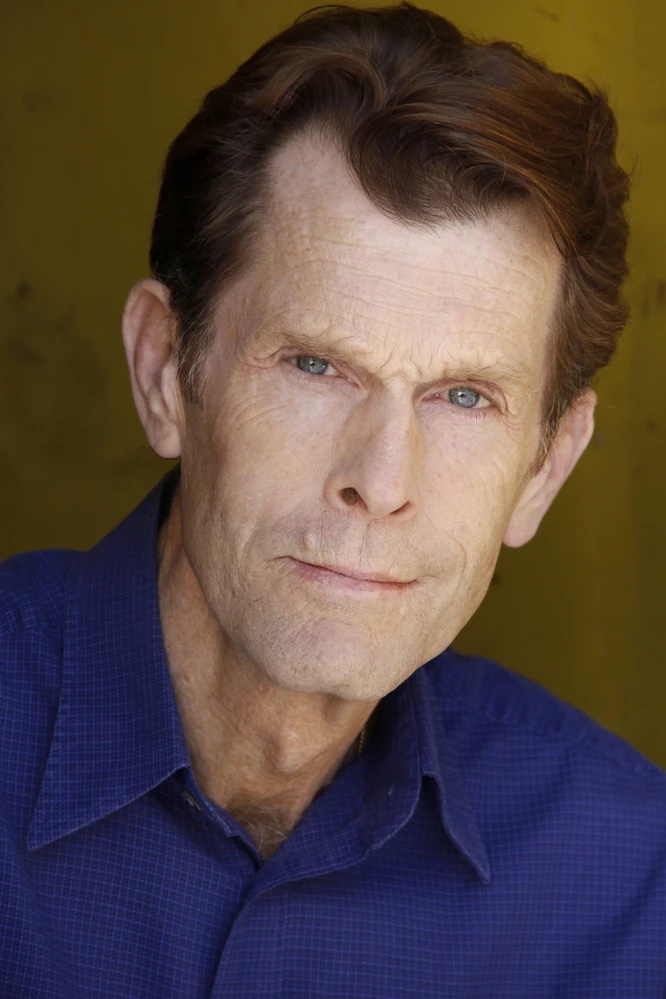 I don’t even know where to start with this one. I mean, I feel like everything has been said by now, but I’ve got to say something, right? I have a pretty longstanding “rule” on the site that I don’t cover celebrity deaths. I mean, if you cover one, you’ve gotta cover them all, and they don’t all carry the same weight, as sad as that is to say. That’s not to say some folks weren’t important, but there’s a big difference between some old Hogan’s Heroes actor dying in his sleep at 96 and a 33 year old popstar found drowned in his tub. They were all someone to somebody, but I don’t feel comfortable wading in those waters. That said, there are a few pillars of pop culture who shaped my life in some form or fashion, and when they pass away, I can’t help but feel I have to give them their due. Tell what they meant to me. There’s a special distinction given to them by the site, called the West Life Ever (named by Mr. Zac Shipley). Anyway, this whole preamble is to say that last Friday, on November 11th, we lost actor Kevin Conroy. We lost Batman.

Like many folks my age, I was introduced to the Batman character through the Super Powers cartoon/toyline and the reruns of the 1966 Adam West Batman series. These things made me like Batman, but it wasn’t until Kevin Conroy came along that I fell in love with Batman. You see, Batman: The Animated Series debuted just as I was getting into comics. Having grown up with the camp of the West series, I wasn’t familiar with the grim and gritty side of things. I was too young to have read Frank Miller’s The Dark Knight Returns and, while I was swept up in Batmania with everyone else in 1989, the Michael Keaton version just didn’t entirely click with me. By this point, the comics had found a happy medium between the grit and the camp, and many of the stories focused on Batman as a detective – solving crimes instead of blowing up chemical plants. Reading the comics, though, it was hard to nail down a voice in my head for when Batman spoke. That all changed when Batman: The Animated Series came along. The Animated Series followed this detective thread, and really served to humanize the character. From that moment on, Kevin Conroy WAS Batman. Sure, there are others who had been Batman at some point in time: the aforementioned Keaton, Kilmer, Affleck, but Conroy was basically Batman for Life. He voiced that character for 30 years, in cartoons, video games, live action, you name it.

I had a list of folks I wanted to meet “before it’s too late”. This list included Adam West, Stan Lee, and, for whatever reason, Green Ranger Jason David Frank (he just seemed like the kind of guy we’d lose in a freak motorcycle accident or something), and I managed to meet all three of them. Conroy was never on the list because, well, I thought I had time. You never know what a person is going through, but I remembered he didn’t look too well during The CW’s Crisis event, back before the pandemic. Still, I figured it was just a case of something that coincided with their shooting schedule, and that he’d be better in no time. “I’ll get around to meeting him one day”, I thought.

He was a lot of things to a lot of people, and I’m sure you’ve heard many of those stories over the last week. I don’t have any personal anecdotes of meeting him, or having a Cameo from him. None of that will happen now. What I do know is I have a love of Batman that includes a deep understanding and appreciation for the character, and I know that none of that would have happened without Kevin Conroy. Thank you for everything. Rest well, as Gotham’s safe tonight. Kevin Conroy had the West Life Ever.

This is where I usually tell you to be sure to follow @westweekever on Twitter for all the latest site news and updates, but I don’t even know if Twitter will still be around when this goes up. Yes, it’s that bad. I never did really grow that account like I’d wanted. I once met Richard Branson, back when Virgin was doing comics, and I was talking to him about the comics. He said “Yeah, they’re coming along, aren’t they?” in a tone where it was clear even he didn’t believe it. They soon folded. So, yeah, the West Week Ever Twitter account is coming along, innit? Anyway, if you’re here, then you know how to find me. Be sure to bookmark and check back every so often. I’m not going anywhere.