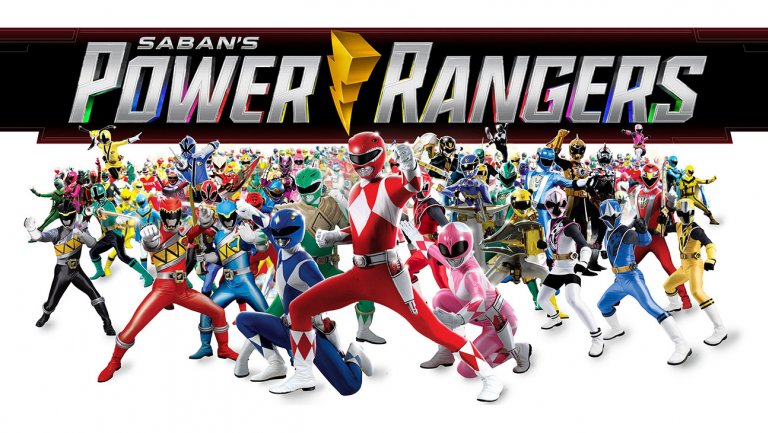 Disclaimer: This was originally written for the now defunct site The Robot’s Pajamas in 2015. It was a different time, pre #MeToo, when one could get away with such a post. It is reprinted here, in its original form, for posterity. That, and because I really enjoyed writing it. Don’t cancel me! In any case, you’re about to read as I apply human beauty standards to aliens and monsters. Yeah, I’m not proud of me, either.

Among my group of friends, I’m known as “The Power Rangers Guy”. It’s a funny distinction because there are tons of people who know way more about the franchise than I do. Somehow, though, I’ve become the source of PR knowledge for the layman. I think a lot of it comes from the fact that I’ve retained all this useless knowledge that should’ve been replaced by tax codes and bank passwords by now. You see, I was already too old for Power Rangers when the show started. I was 13 years old when the pilot, “Day of the Dumpster”, premiered, and I continued to watch the show religiously for the next seven years. Even after that, I was still a “Christmas/Easter Christian” when it came to the franchise, only dropping in for season premieres and finales. So, with an older starting age than a lot of viewers, I saw Power Rangers through a different lens. Yeah, the 13 year old lens. You see where I’m going here. Power Rangers is known for its attractive women, kicked off by Amy Jo Johnson as the original Pink Ranger. Something folks didn’t look at nearly as much, however, were the villainesses. But I did! There were a lot of hot women on the dark side, which made them so much sexier. Today, we’re going to look at the Top 25 Hottest Power Rangers Villains.

25. Queen Bansheera – Power Rangers Lightspeed Rescue
AAAHHH!!! Just look at her! I think the best description of this Lightspeed Rescue villain is “80s hot”. Her look has NOT held up. And if you check out her alternate monster form, you know she’d probably totally bite your dick off. Next! 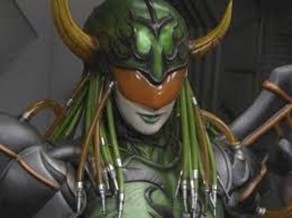 24. Levira – Power Rangers Super Megaforce
She’s an alien baddie with a name that sounds like something from Pfizer. She’s got a boxy build and cables as dreadlocks. The most effeminate thing about her is her mouth. Not body shaming, but she’s just not bringing it. 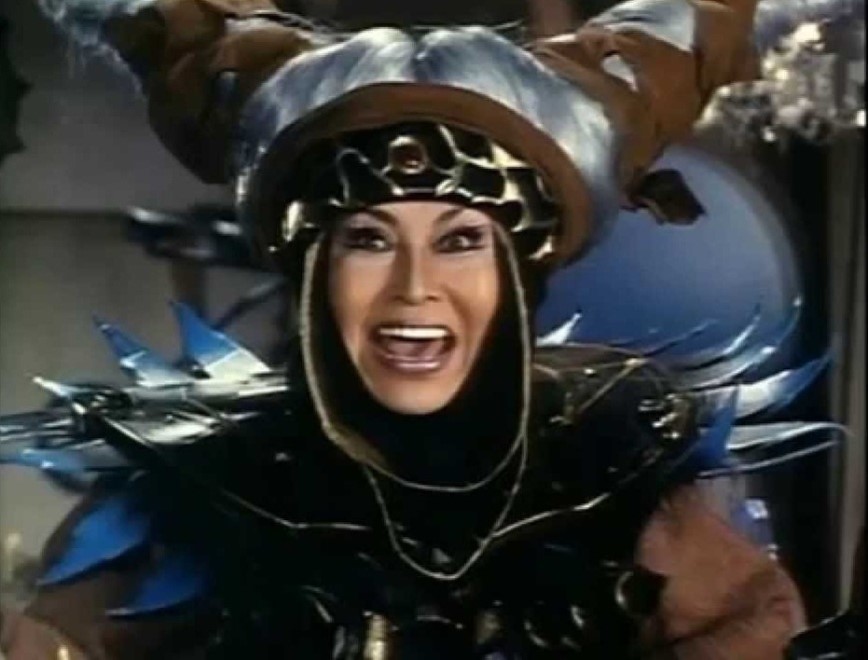 23. Rita Repulsa I – Mighty Morphin Power Rangers, season 1
This was the original Rita, from the Japanese Zyuranger footage. It’d be like being attracted to your grandmother. I have quite the imagination, but that’s just not a train that I can get on board. Plus, she always had a headache, which is a total boner killer. 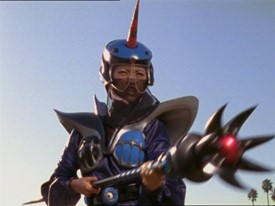 A right hand woman on Wild Force, Toxica just has too much going on. Evil unicorn horn, veil, mismatched bra cups. I just can’t get a read on her. 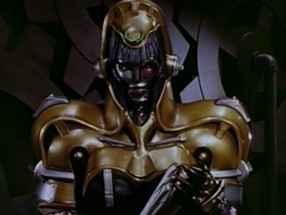 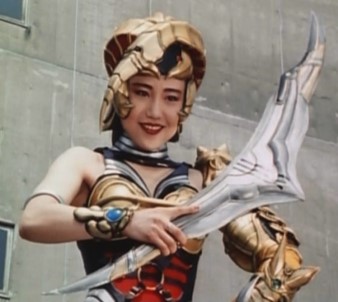 Scorpina was a fierce warrior, but there was nothing really *sexy* about her. Part of the issue is that most of our exposure to her was via Japanese footage, so they stretched a little footage a long way. Oh, and she transforms into a giant ugly bug monster. So that’s why she’s this low on the list. 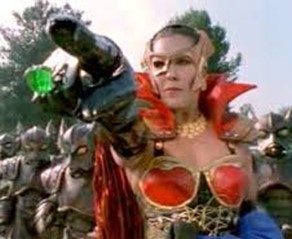 OK, after Turbo: A Power Rangers Movie, Hilary Shepard Turner got pregnant, so when Power Rangers Turbo started, she was temporarily recast with Carol Hoyt. Turner’s Divatox was a goofy vixen, while Hoyt tried to actually play it evil. Without Turner’s rack and humor, Hoyt finds herself at this point on the list. 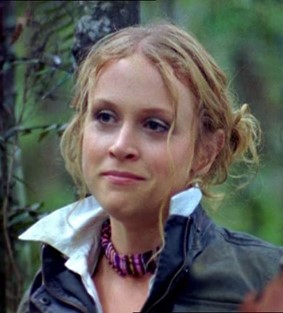 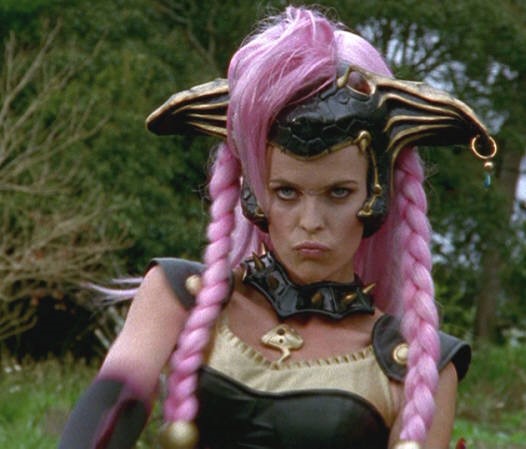 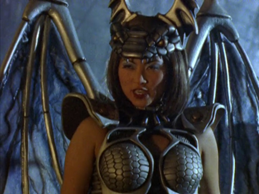 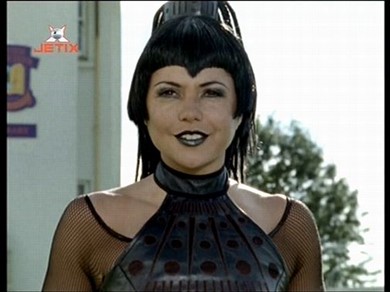 Elsa was interesting because she wasn’t only a baddie, but she was also the Power Rangers’ school principal in disguise. Her look is very “mom goth”, though, and she just doesn’t do it for me. 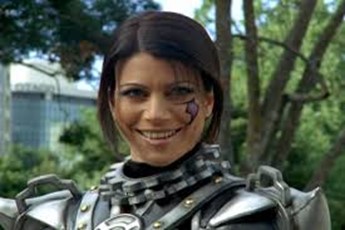 S.P.D. was filled with beauties on both sides of the aisle, but even moreso on the evil side. Morgana is this low on the list, however, because she started out as a 10 year old girl named “Mora”. Later in the season, she’s transformed to her adult self, “Morgana”. So, the whole kid thing is a strike against her. 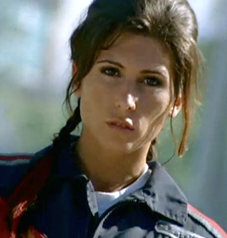 Never did evil look so good! The first American female Red Ranger, this sexy lady cop also held the distinction of being a willing disciple of Emperor Grumm. But just look at her! 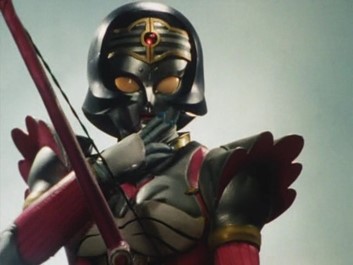 OK, this might sound weird, but bear with me. Sure, she’s a robot, but she’s cute. Look at her hair! And that outfit – it’s basically lingerie. If she were human, there’s no way this would be allowed on a children’s program other than Xuxa. 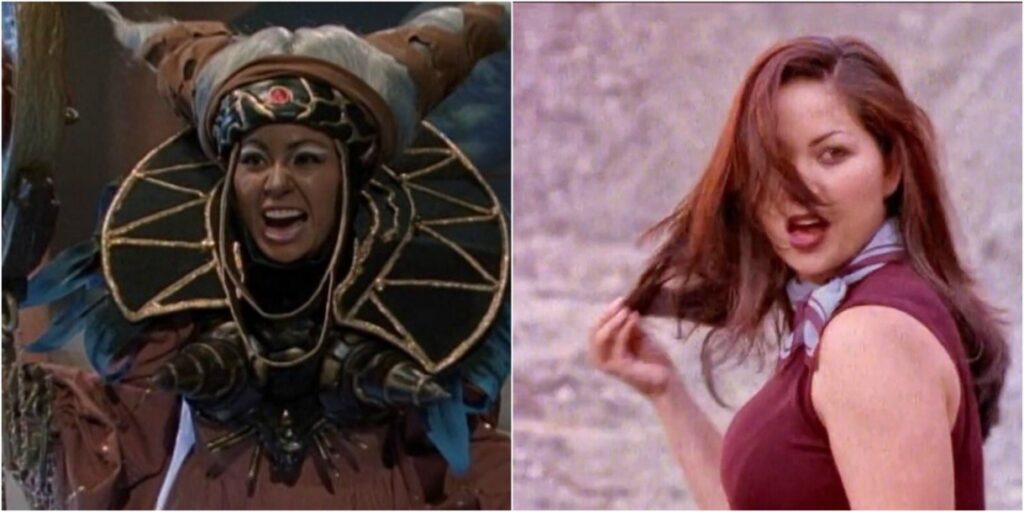 This is the post-Japanese footage Rita, so basically the one that you saw from MMPR season 2 onward. Who knew what she was working with under that gown, though? At the end of Power Rangers In Space, she reverts to her human form, who looks like your friend’s hot aunt. 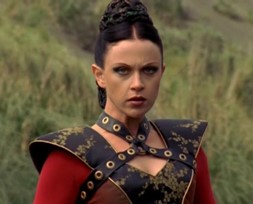 As the female baddie of Jungle Fury, Camille is like a flawed clone of Operation Overdrive‘s Miratrix. Same sense of style, same hair tricks, but not as cute. 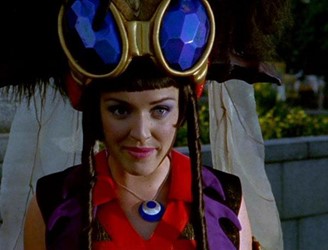 The cutest of evil Lothor’s nieces, Marah made such an impression that she was cast on the next season of the show as a “mean girl” classmate of the Rangers 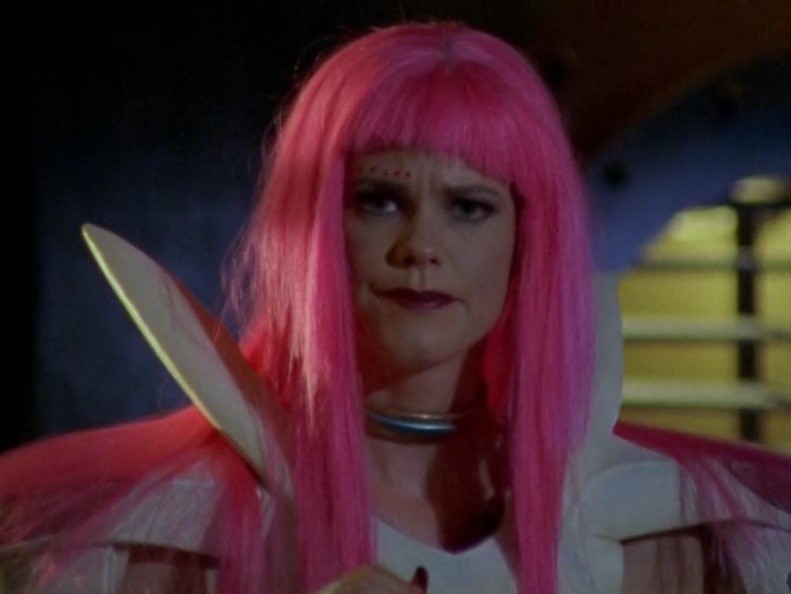 To paraphrase Strongbad, “Gotta have the pink hair”. Nadira was the daughter of evil mutant criminal Ransik, but she wasn’t that evil. She just wanted daddy’s approval. She was cute, but her look was a little too Marshmallow meets Bride of Frankenstein for me 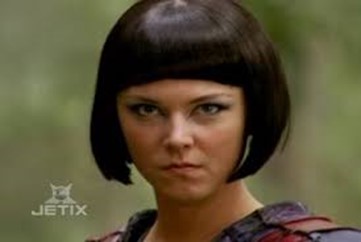 I think I like her because she looks like DC local weatherperson Amelia Draper. Sure, she’s evil, but she’s cute. And she’s never had a bad hair day.

OK, Necrolai’s default form was a big ol’ scary monster. That’s certain. But at the end of the series, she was transformed into human “Nikki” and looked OH so good! I can only assume this is the “Nikki” Prince was singing about. 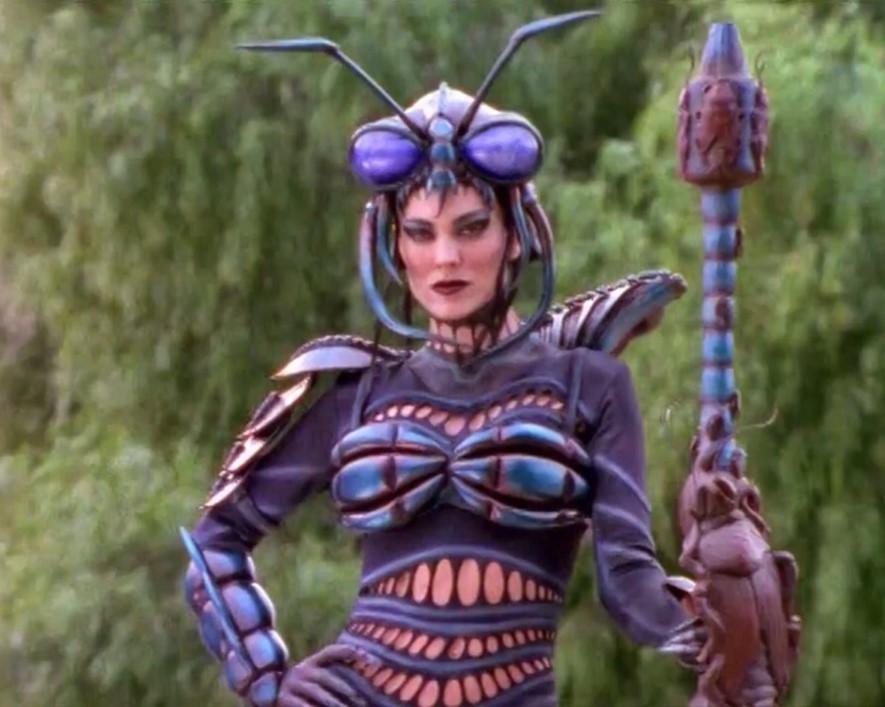 At the end of the day, Dayu is a weird looking she-monster. But she wasn’t always that way! In flashbacks, she was a beautiful brunette who married the warrior Dekker. When he was mortally wounded, she traded her humanity to save him. That’s a ride-or-die bitch right there! 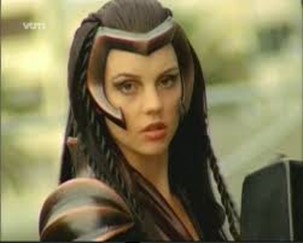 Sure, Tenaya was basically “Astronema: The Remix” (secretly the long-lost sister of a current Ranger), but she looked so good doing it. Arguably one of the best parts of my favorite Power Rangers season. 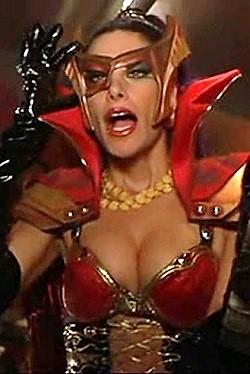 More like “Cleave-a-tox”! This space pirate had the best rack in Power Rangers history – so much so that they toned down her TV costume to downplay it. On top of that, she’s probably the most coquettish villainess in PR history

This wigged-out beauty turned out to be *spoiler alert* the long lost sister of Andros, the Red Ranger. Her hotness was exacerbated when she became the Pink Ranger early in the next season, and wore nothing but leather in her civilian guise.

So, there ya have it: the Power Rangers franchise through the eyes of my inner 13 year old. I’ll be over in the corner, thinking about what I just did. Surely you have a favorite on the list, so let us know down in the comments!