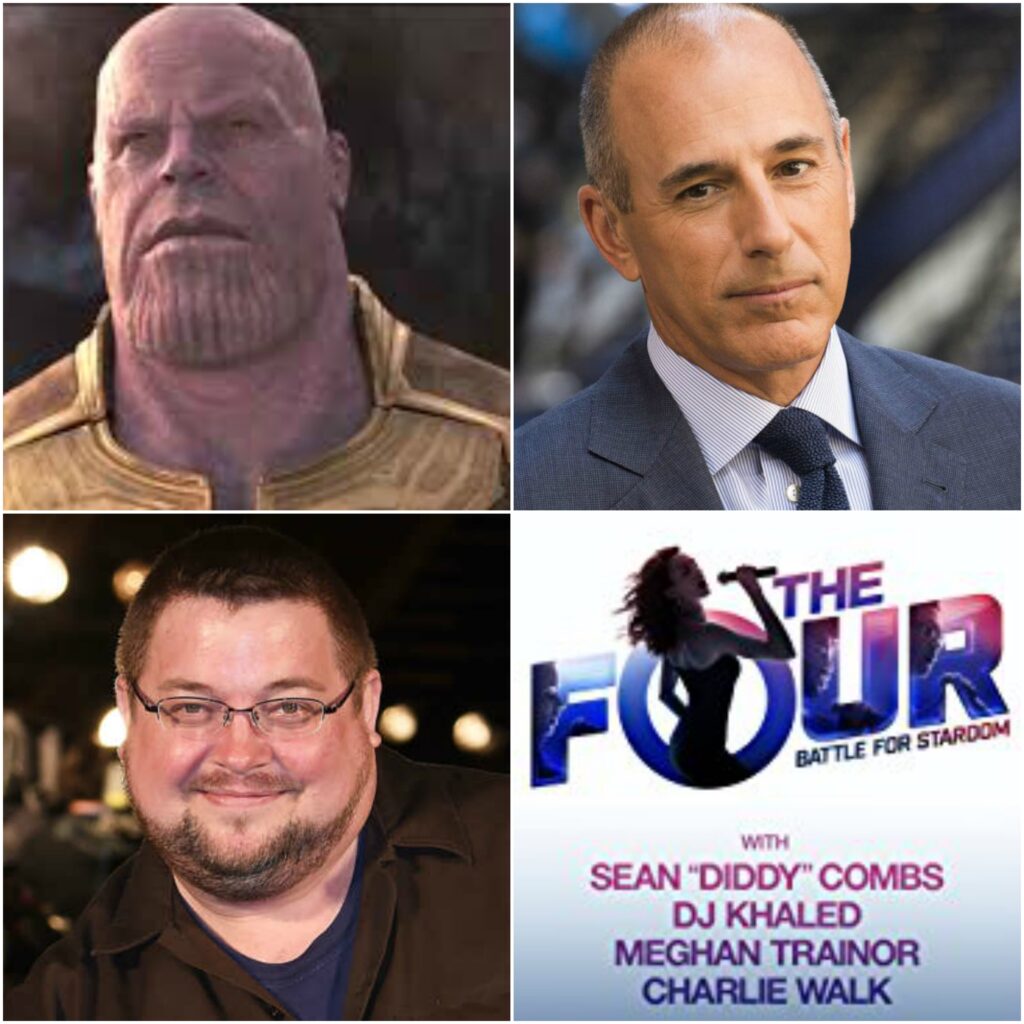 Welcome back! I took last week off, to give thanks and all that jazz (you weren’t gonna read it anyway!), but we’re back with a TON to talk about. So, let’s get to it!

I’m so tired of writing these blurbs, but these dudes just can’t seem to keep their dicks in their pants. Just as last time, there are so many that we’ll just use bulletpoints: 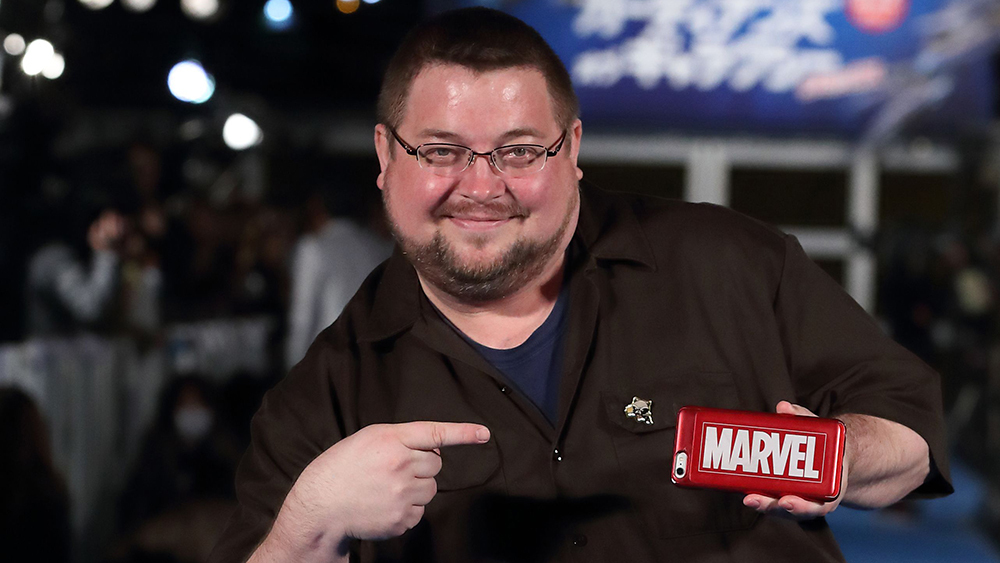 Not all the crazy news this week was confined to men whipping out their penises. Nope, incoming Marvel Editor-In-Chief CB Cebulski said, “Hold my beer”. You see, comic industry muckraker Rich Johnston uncovered that Cebulski had written Marvel comics under a pseudonym 13 years ago. This was bad for TWO reasons:

Now, the pseudonym thing doesn’t bother me so much. I don’t talk about it too much lately because it’s been ten years now, but I took QUITE the pay cut to work in comics. Say it with me, kids: There’s NO money in comics. Sure, you might end up writing Spider-Man or Batman for 10+ years, but that job security is few and far between. A lot of publishers/companies know that you love the product, so figure you’ll work for peanuts. And many will. It’s amazing what you’ll give up for free Dynamite Entertainment comps and a trip to San Diego. I know several folks who are working for comic companies and publishing comics. Conflict of interest out the ass, but you do what you’ve got to do to survive. Why? Because there’s NO money in comics. Now, one could say, “Then why not get a better job?” Well, I did. I’m just giving you the lay of the land. 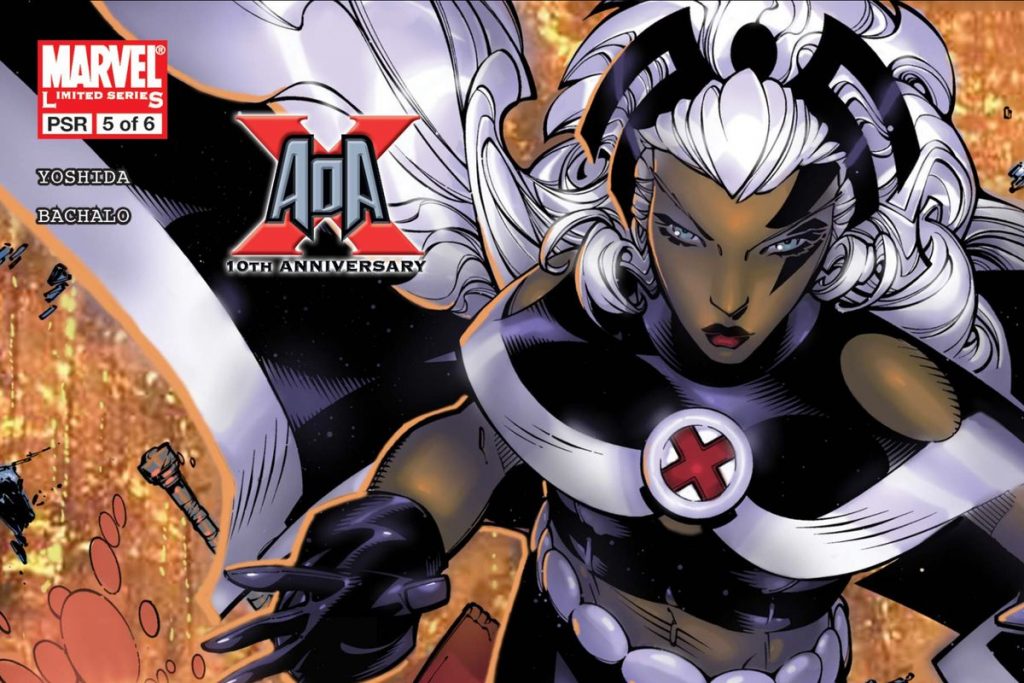 No, the worst part of the whole Cebulski thing is the ethnic deception. Why a Japanese writer? Why couldn’t he just publish as “Rick Jones”, and everyone would have a good laugh? Well, EVERYONE loved manga at the time, and I guess he saw his opening. That leads me to another problem, though: How did this random guy, right off the street, manage to get high profile gigs like Thor and Wolverine miniseries? He was an unproven talent who hadn’t paid his dues. Nobody had even heard of him, but Marvel just rolled out some of their highest profile characters instead of giving him a Power Pack series or something? Nah, I call foul! I don’t think he’s the only one who knew about this secret, and I’d even wager that it goes all the way up to Quesada. Look, as a Marvel employee, Cebulski used his experience to know exactly to whom and how to pitch his stories. And to top it all off, he trotted in a random Japanese dude to help support his ruse. Apparently he introduced a Japanese translator to several Marvel staff members, leading them to believe that had actually just met Yoshida. At the end of the day, Cebulski took advantage of a program meant to seek out diverse voices, and he turned out to be just another White dude writing comics.

I’m AMAZED that Marvel hasn’t issued a statement yet, but here we are, 4 days later and nothing. Cebulski was set to start work on Wednesday, but I just don’t know how that’s gonna work. I don’t know how Marvel can move forward with that kind of heat on him. I say they demote him back to his old job of VP of Brand Management and Development, and quietly ship him back to Asia. Then, they give senior editor Tom Brevoort the EIC gig, which he’ll only hold for a short tenure of about 1-2 years. While that’s going on, they resume their search for a permanent replacement. That’s what I’d do, at least…

Fergie will host Fox’s new musical reality show The Four: Battle for Stardom, and if you’ve ever seen her cohost New Years Eve with Seacrest, then you know this is a horrible idea. Her hosting probably isn’t the worst thing about the show, however. You see, the show starts with the four finalists in place, so you already skip the schadenfreude of the audition stage that brings in all the ratings. Then, each week, the finalists will have to maintain their standing, as they’re challenged by random singers thrown into the mix. The judges (though they aren’t called that) are Diddy, DJ Khaled, Meghan Trainor, and record exec Charlie Walk. The prize is that this panel will help the winner become a breakout star. You know, because Diddy’s been such a starmaker in recent years. And Meghan Trainor’s gift to pop culture was her hit signalling her love of Black guys (c’mon, listen to “All About That Bass” and get back to me). If the actual relevant stars of The Voice can’t make a household name, I don’t see how these guys are gonna do it. Luckily it’s just a six-episode season, though, so it won’t stick around long enough to get tired. 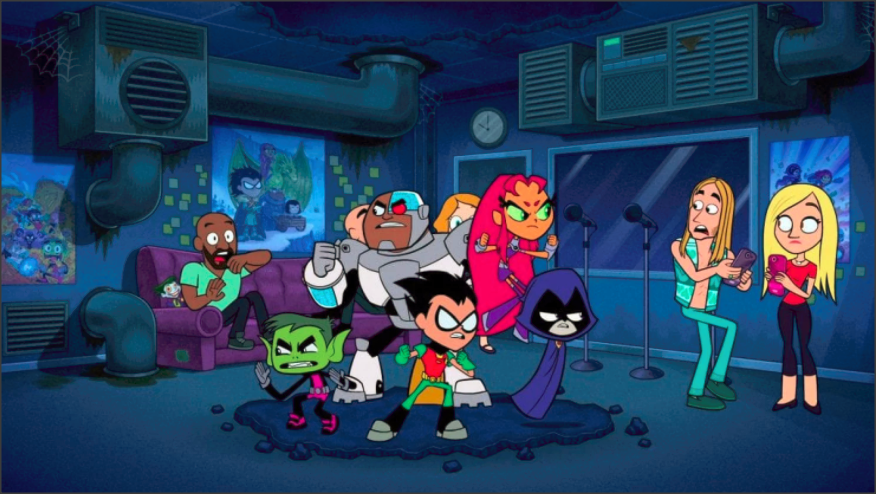 My favorite current cartoon, Teen Titans Go!, celebrated its 200th episode and boy was it…disappointing. Seriously, I know a lot of you already hate the show, so this won’t come as much of a surprise to you, but I really expected something great. In the double-sized ep, the Titans enter the real world as their world begins to disappear. It’s then that they meet the animators behind the show, who reveal the show’s writers haven’t provided a script for episode #200. The animators are glad to have the break, as it’s a grueling work schedule, but the Titans will fade out of existence if a script isn’t written soon. There are cartoon cameos by everyone behind the show, as well as some of their family members. I guess it was “cute”, but it was also really self-indulgent (a fact they even acknowledge). I wish they had sat on the far superior “Night Begins to Shine” special and used it as the 200th episode celebration. 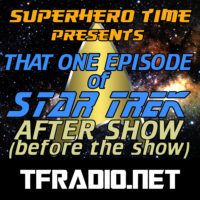 I did two podcasts this week. Hell, I did two podcasts in one night! I was a podcast gigolo. After a 7-year absence, I made my grand return to Superhero Time. Back when I was on before, it was still a Power Rangers/Tokusatsu podcast. Now, however, they talk about Star Trek. My kind of guys! So, we discussed the Star Trek: The Next Generation episode “Rascals”, where Picard and a few others are de-aged into their pre-pubescent selves, and hi-jinks ensue! It’s a great episode, so if you like Trek or just like my ramblings, then definitely check it out. Then, I hopped over to the 3 Black Geeks feed for their Morphin Metacast Podcast, where we discussed the debut series of the Neo-Saban era, Power Rangers Samurai. The link’s not up yet, but I’ll post it next week.

So, based on the fact that Kevin Feige is calling Avengers 4 a “finale” of sorts, it’s piqued my curiosity about that film. Still, that’s over a year away, and we’ve still got another Avengers to get to first. Yup, this week we got the first trailer for Avengers: Infinity War. Watch this shit, man:

Did you see it? DID YOU SEE IT?! I don’t want to be called a Marvel shill, but how can you watch that, after having seen all the MCU films before it, and NOT get excited about it?! Sure, folks have issues with the look of Thanos (he does look like Bruce Willis ate some bad shrimp), but that’s just nitpicking. Plus, the trailer release had the desired effect of making comic fans ask “CB WHO?”, as they quickly forgot about the controversy from earlier in the week.

I can’t wait for May. My daily prayer has been, and will continue to be, “Lord, please don’t let me die before Infinity War”. I think He understands. Anyway, it goes without question that the Avengers: Infinity War trailer had the West Week Ever.

OK, before I leave you, I have to announce that there is a big change coming to the multiverse very soon. That’s right, a new West will debut in May! Stay tuned! 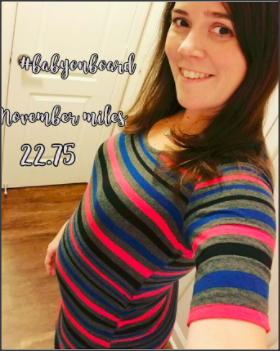