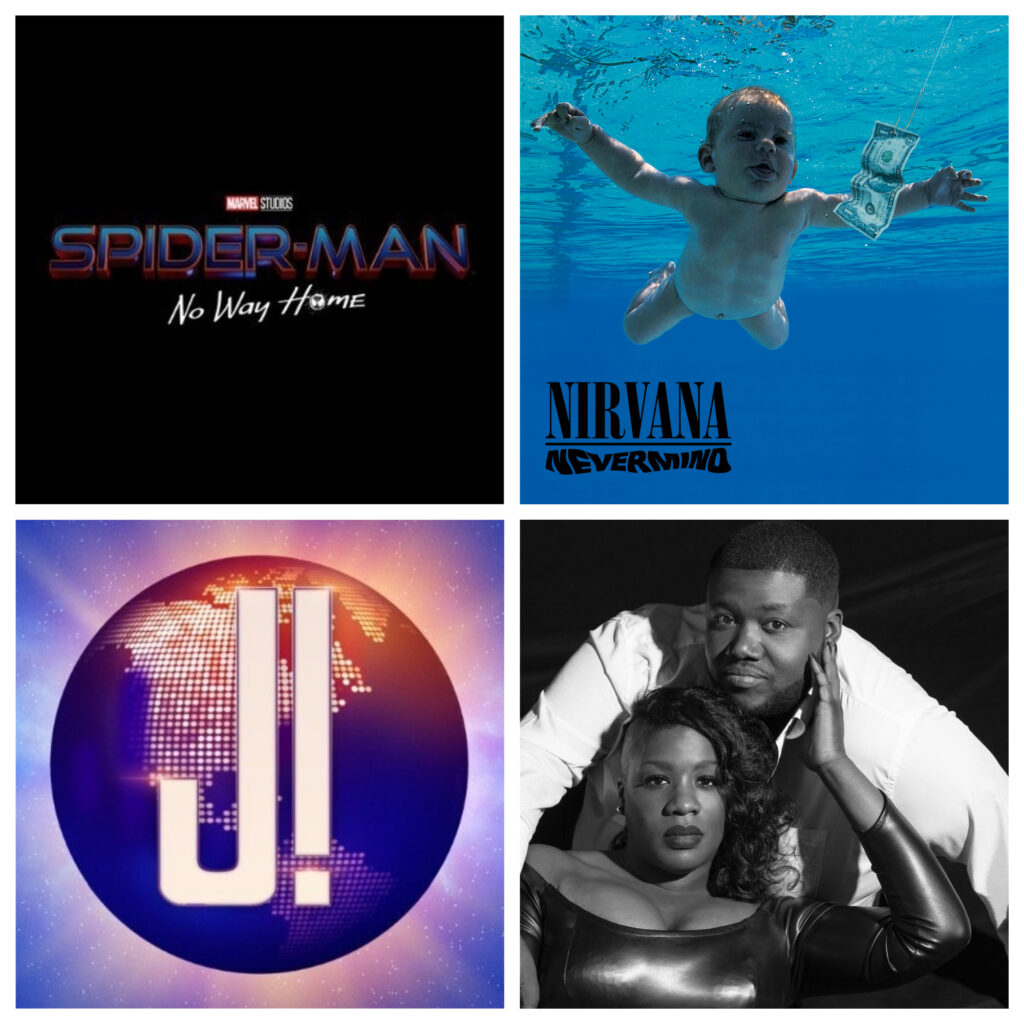 School starts Monday, and work is kicking my ass, so I don’t have a ton to talk about this week. I did, however, fall in love with a song. You see, I’d heard of this husband and wife duo called The War and Treaty, but I never knew anything about them. You can’t even really place them in a genre, as they’re considered blues, soul, and Americana. Still, I needed something to listen to at work, and I knew some friends of mine were fans. I was immediately taken by their sound, as a lot of the songs were reminiscent of Mark Ronson’s Amy Winehouse productions. I streamed about 5 different concert appearances that I found on YouTube, from them playing Americana festivals to playing jazz fests in Germany. They’re really that versatile. They’ve got a great message, in that they’re just all about love and bringing folks together.

There was one song in particular, though, that really grabbed me. They performed it during a set late last year at Paste Studio in Nashville, and it sort of caught me by surprise. It’s a catchy song, that really takes you to church. It holds even more meaning, though, when you learn the powerful story behind its creation. I can’t even begin to do it justice, so I implore you to watch this clip (I’ve set the timestamp where it needs to be, so you don’t have to watch the whole performance):

What’s interesting is that I watched concerts from the time he mentions in the clip and, knowing what I know now, you can see he’s going through something. And it’s amazing to see how he’s doing now (or at least how he was doing in late 2020), and how this song helped him through that.

I’ve gone through such a cycle with this song, as I can’t remember how many times I listened to it this week. I went from loving it, to being sick of it, back to loving it. I didn’t really know I needed it in my life, but I’m glad I found it when I did. Please don’t read into that. It’s not that dire. It’s just been a rough few weeks, and this was just a reminder that things are even tougher for some other folks, and that things can get better. Maybe you’ll find you needed to hear it, as well.

For a movie that doesn’t come out until December, it’s a bit odd that fans were clamoring so much for a trailer for Spider-Man: No Way Home – especially since Marvel still has TWO other movies coming out before it. Last week we got the Eternals trailer, and that should have been enough. But Noooooo. People still wanted this Spidey trailer. Well, they got their wish when it was leaked earlier this week, forcing Sony and Marvel’s hand to release the official version.

In my old age, I’ve developed a complicated relationship with trailers. I usually watch the first one, just to wet my whistle. Ya know, get a feel for the film. Then I kinda ignore subsequent ones. I don’t even go near the final trailers, as that’s when they start giving away the farm. One thing I hate about these things, though, is how they ignite fan speculation. It wasn’t always like this. It used to be fun to try to fill in the blanks provided by trailers. But then something changed. Folks started having PhDs in Trailerology. It’s especially bad for films in the Marvel Cinematic Universe, because there’s over 60 years of comic stories to draw upon, and everyone wants to look like the most well-read guy in the group. It’s exhausting, especially since we’ve entered this realm where everything is either “This is how they introduce mutants into the MCU” or “MEPHISTO!”

I LOVE how Marvel Studios built this cohesive shared universe, but I feel like their ominous promise (threat?) that “It’s All Connected” has come back to bite them in the butt. The projects don’t necessarily stand alone anymore, but rather serve as a setup for the next big thing. In the beginning, we knew what that was: Thanos. In Phase 4, however, we don’t have a clue yet. It seems like the villain might be reality itself, with all the multiversal shenanigans, but time will tell.

Anyway, we got this Spider-Man trailer, and folks are expecting SO MUCH from this movie: old villains, Tobey Maguire, Scarlet Witch, MEPHISTO! I quickly got off social media because I just couldn’t deal. I had to be left alone with my thoughts.

It feels like they’re just giving us the MCU version of the reviled Spider-Man storyline “One More Day”. I guess someone at Marvel wanted a do-over, a chance to make things right. Since I know many of you don’t read comics, here’s how that story went: Marvel decided that they could only tell so many stories with a married Spider-Man, so they decided to break up a marriage that had been around since 1987. Seeing as how their marquee star couldn’t simply undergo divorce proceedings, nor did they wish to make him a widower, they had to get…creative. You see, a few years prior, Peter Parker revealed his identity to the world during the Civil War storyline, in which he professed his allegiance to Tony Stark’s side, and was rewarded with the Iron Spider armor. So, after that point, everyone knew who he was, and he needed a way to put that genie back in the bottle to keep those around him safe. This becomes more pronounced when Aunt May gets shot, and Peter is desperate to save her old life (Seriously, she’s, like, 100!) So, for some ferkakte reason, Peter decides to go to The Dev…I mean MEPHISTO! and make a deal. The world will forget Peter’s identity, but it will affect EVERYONE, including his wife Mary-Jane. And all MEPHISTO! wanted in return was the most precious gift of all: the love that Peter and MJ shared. Peter agrees, everyone forgets, his marriage goes kaput, as he and MJ were never married in the new reality.

Based on this trailer, it’s an MCUization of that storyline, as MJ now knows Peter’s identity, but so does the rest of the world, due to the events at the end of Spider-Man: Far From Home. In a posthumous revenge plot, Mysterio revealed Peter’s secret identity AND framed him for his murder. Since MEPHISTO! doesn’t exist (yet) in the MCU, Peter goes to the next best thing, Doctor Strange. And then multiverse stuff breaks. Just like it did in Loki. And just like it did in WandaVision. Again, though, this just feels like it’s putting the pieces in place for 2022’s Doctor Strange in the Multiverse of Madness. That’s the end of my speculation, though, as I was just taking everything I saw at face value. I’m not going to posit some kind of fan theory because, to quote the great Sweet Brown, “Ain’t nobody got time for that!”

For giving the folks what they wanted, and for igniting some excitement in an otherwise slow week, the Spider-Man: No Way Home trailer had the West Week Ever.