I’m not much of a “gamer”, which has left me out in the cold as my oldest daughter has gotten sucked into the worlds of Roblox and Among Us. Every evening, she tries to tell me about that day’s exploits, and I just have no clue what the Hell she’s talking about. Who cares? Who gets that obsessed with an online world? I just don’t get it. Then I took a look in the mirror, and realized I didn’t recognize who I had become. You see, while I was never really into video games, I did have a stint where I was totally immersed in the world of social gaming, in the form of FarmVille. 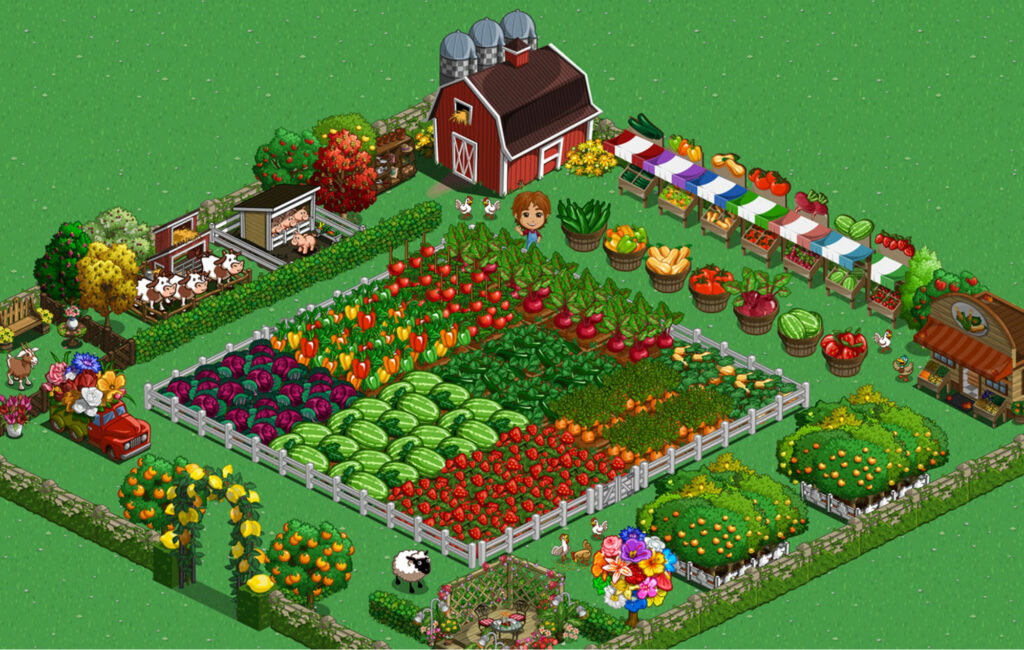 Launched by Zynga in 2009, FarmVille was a Flash-based browser game that you could play via Facebook, which somehow made the world of agriculture seem exciting. And I was OBSESSED! If you were a Facebook friend of mine at that time, I undoubtedly asked you to send me some crops at one point or another. In fact, seeing as how the game tricked users into thinking their friends were active players of the game, these crop requests probably came across as harassment, and you most likely unfriended me because of it. Still, I didn’t care – I had candy canes to grow! While the game has somewhat been forgotten in recent years, I can’t stress how big FarmVille was for this brief moment in time. There were 7-11 tie-ins, with Farm Cash and Slurpee cups! For 2 years, it was the MOST popular game on Facebook. Do people even play games on Facebook anymore, other than “Spot the Q-Anon” or “How’s Your Racist Aunt?” A different time, I guess!

Like a real farmer, I used to start and end my day tending my farm. I’d milk the unicorns and pick the starfruit, while planting a bunch of carrots to pick later that night (If I’m not mistaken, carrots were one of the faster growing crops, with a decent ROI). Yeah, unicorns and starfruit. If you were looking for realism, I guess you could’ve gone that route, but FarmVille basically had a “climate be damned” mentality to it, where you could grow stuff that never should have been grown on a midwestern farm. As the game went on, they added new farms for you to add to your agricultural portfolio. At one point, I had a base farm, a farm at the North Pole, and I had a farm in England. Digital Me was jetting back and forth to tend to these multiple farms, and that’s when the cracks started to show. It was hard enough with one primary farm. I mean, you celebrated the successes, but you also felt the losses, like when you didn’t come straight home from work, only to find your crops had withered and died.

I wasn’t an immediate convert, though. My girlfriend at the time (now wife) was into it, and I was just kinda condescending about the whole thing. “Oh, you’ve got to get home to tend to your farm?”, I’d ask, dripping with sarcasm. I’m not sure what finally did it for me – maybe it’s because our relationship was still new, so we were still willing to lie to each other, kinda like how she pretended to like comics – but I eventually gave the game a shot, and never really looked back. She would soon get bored of it, but I was ALL IN. I’d beg her to log in, just to send me crops, but her heart was no longer in it. It didn’t matter, though, as I tracked down every FB friend who was an active player, and proceeded to beg them for crops.

Don’t get me wrong, though – it wasn’t all begging. It truly was a communal experience, where you helped each other out, like good “neighbors”. As I said before, though, the game had a habit of making you think some of your FB friends were active players, when maybe they had just opened the game once in the past. Didn’t matter to FarmVille; this person was now your neighbor, and fair game for asking for shit. Yeah, I rubbed some folks the wrong way because of that. To quote Wedding Crashers, “We lost a lot of good men out there.”

Anyway, as big a part of my life as FarmVille had become, one day it all just…stopped. Like I said, it was becoming too time-consuming managing 3 farms in different parts of the “world” (No, really. When you moved from farm to farm, you’d actually board a little plane that would fly you across the ocean!). It also didn’t help that there was no mobile counterpart for the game, unless you had an Apple product, so it pretty much demanded you be in front of your computer at designated times. Then I started hearing rumblings about a FarmVille 2 on the horizon. A NEW GAME?! But what about my current farms? My crops? All my investments? Nah, son. It was time to get out of farming. I would go on to channel all that time and energy into Twitter instead. I got married, had kids, worked some jobs, and never spoke of my farming days again.

While I did walk away from the game,  I never completely forgot about it. I had a morbid curiosity about the sequel game, but never enough to play it. I also wondered if my old farms still existed. I actually romanticized a blog post where I would “go back to the family farm”, and see what sort of emotions it would trigger in me. If nothing else, it would make for a good excuse to fire up the game again, and it seemed like it would be a funny post. I wouldn’t get that chance, however, as Zynga announced last September that the game would close up on December 31st, 2020, to coincide with the retirement of the Adobe Flash Player, which was integral to the browser-based game. September to December seems like enough time to get something like that done, right? Too bad I didn’t read about it until December 30th 2020. Yeah, I wouldn’t be able to revisit paradise before it was paved to put in a parking lot. 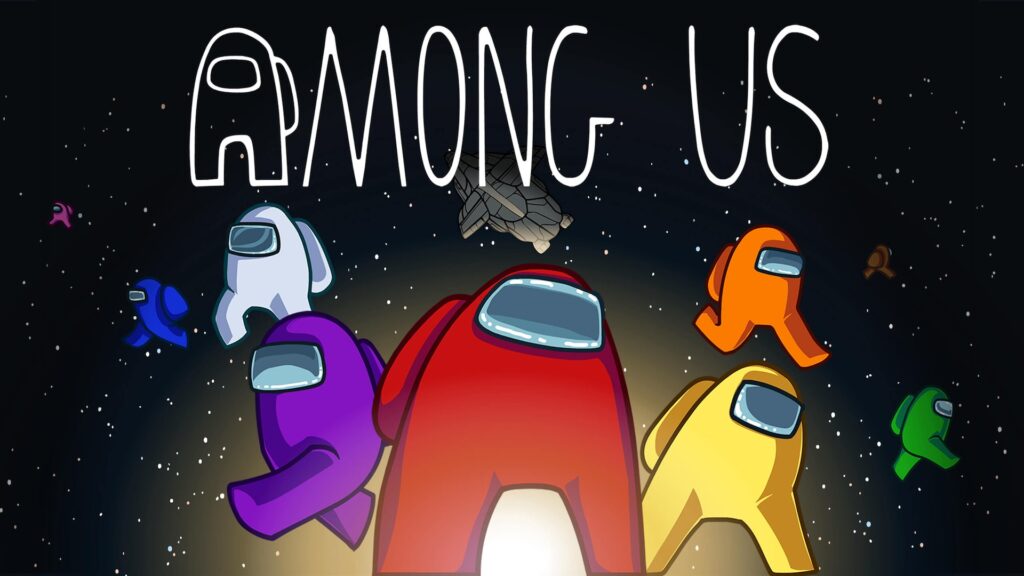 I’d like to say I made a bunch of friends playing the game, but I never really broke out of my circle of “knowns”. I’d love to say I gained a newfound appreciation of farming, but I know it’s a much harder industry than clicking a 4×4 plot of land. No, I didn’t really grow as a person from the game, but it gave me something to look forward to at a time when I needed it most. I haven’t transitioned very well to The Real World. I spent my college career singing every weekend, while dressed like some kind of waiter. Sounds kinda dumb now, but I thought I was cool. So it wasn’t easy to go from that to being a 9-5 cog in various jobs that didn’t depend on any “specialness” that I brought to the table. So FarmVille gave me something I could control. I could see the fruits of my labor. I got just as much back as I put into it. For that, I’m thankful. There are a ton of social media influencers who’ll tell you that people and things come into – and leave – your life for a reason. I guess I now have a better understanding as to why FarmVille came into mine. As an extension, I can also understand why Roblox has come to mean so much to Evie. Here she is, a 5 year old, starting school in the middle of a pandemic, and having to do Kindergarten over the internet. These games are the socialization that she needs right now, even if she can’t read, so the Among Us players keep ejecting her for being “sus”. It’s nice to see her really excited about something, which isn’t an easy feat in this day and age. So, I’ll try to be more understanding, knowing that this, too, will pass. Plus, I’ll probably look back one day and long for the innocence of this time, compared to what will come. I just wish I could have have shown her the family farm. I think she would have liked that.