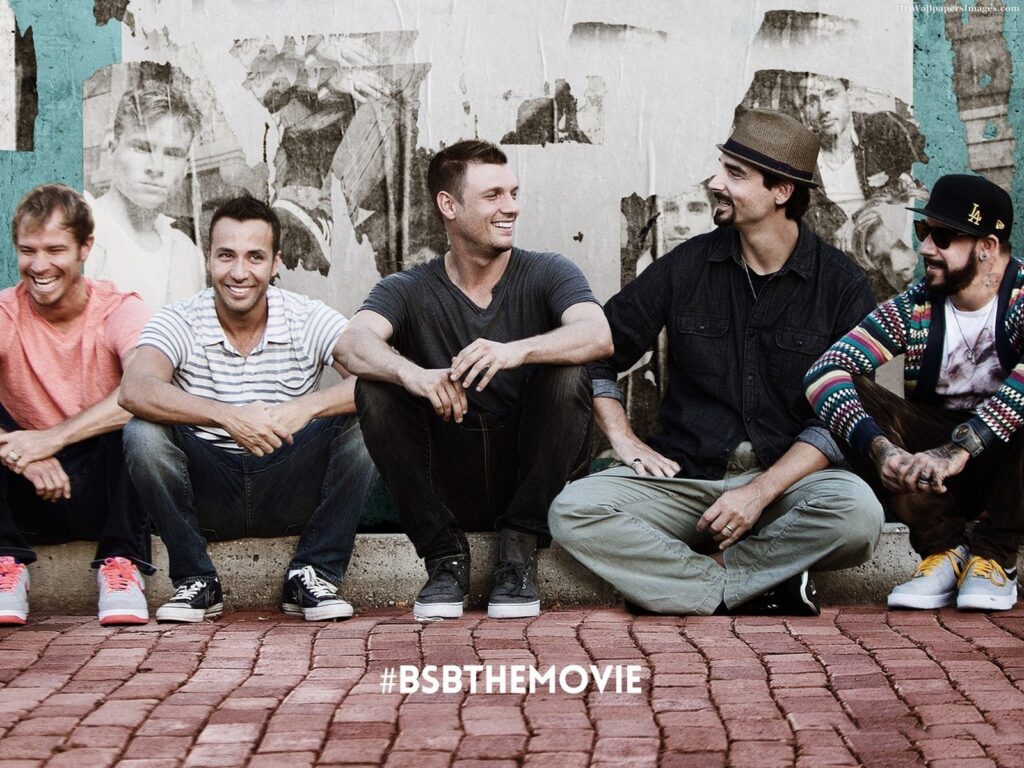 So, I was inspired to compile this playlist after watching the Backstreet Boys documentary Show ‘Em What You’re Made Of. The goal of the documentary was to catch fans up on what the group has been up to in recent years. What a lot of casual fans don’t realize is that BSB never broke up, even though they kind of dropped out of the spotlight. The casual fan only knows about the first three albums, but the group has released four additional albums over the years that weren’t the chart-toppers that the first three had been. That said, there are still some good songs on those albums, and I felt it was time that they got some attention. A lot of critics said that the group had abandoned its pop roots for a soft rock sound, and that actually is pretty true for some of these songs. You’ve got to factor in that the guys have aged, so maybe that’s the genre that they relate to at this stage in their career. In any case, these may not be “Everybody (Backstreet’s Back)” or “I Want It That Way”, but they’re still pretty catchy in their own right. No, I didn’t scour the European releases and come up with a bunch of B-sides. Instead, I listened to the albums Never Gone, Unbreakable, This Is Us, and In A World Like This, and I chose the best 4 tracks from each. These are the songs that probably would’ve been released as singles – if BSB were still getting radio play at the time. These are all things that can readily be found in the US, via your favorite music peddler. I guarantee you’ll like something here! Give it a listen and let me know what you think in the comments.