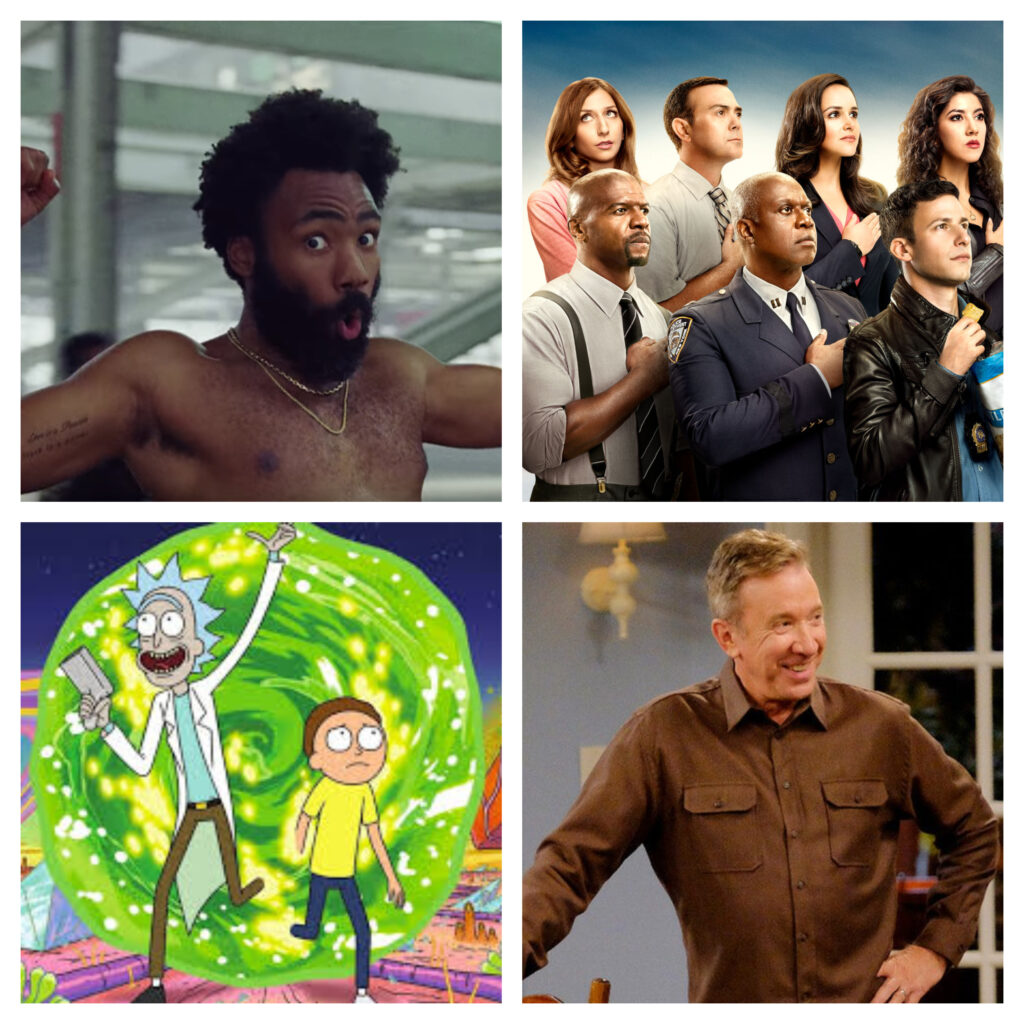 So, the broadcast network upfronts are next week, where they unveiled their Fall schedules. And, in order to do that, they’ve got to make room for the new stuff. That’s why we’re knee deep in a bloodbath right now, as shows are getting cancelled left and right. Let’s take a closer look at the shows we won’t get a chance to see again, shall we?

Most of the shows I listed were “on the bubble” for multiple seasons, meaning their renewal could’ve gone either way multiple times. Yes, I realize that it takes time for a show to find an audience. Seinfeld wasn’t a hit out of the gate. I remember How I Met Your Mother was on the bubble til around season 4. That said, TV has changed. There are too many options, and these things are too expensive, to just wait around and hope folks show up. These days, I don’t believe any show should be on the bubble for two consecutive seasons. The show debuts weak, yet manages to get a second season, great. But they better do everything in their power to get the word out during that second season. This would pretty much guarantee shows have 2 seasons to make their mark, but a show shouldn’t still be on the bubble in season 4 (looking at you, The Last Man On Earth). I know some folks are close to these shows, but nothing on that list surprises me.

It’s not all doom and gloom, though, as some fan favorites also scored renewals this week: 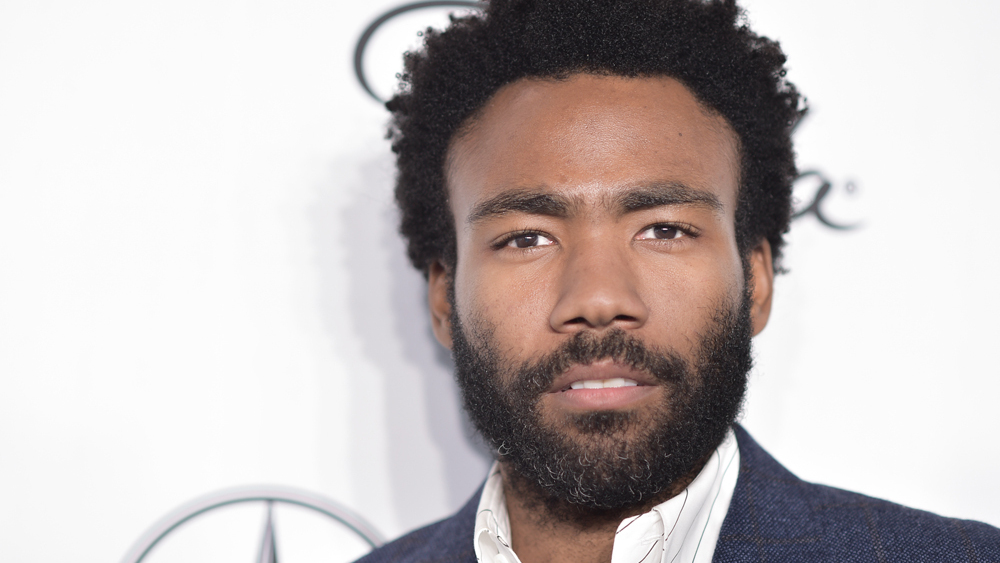 Nobody had a week quite like Donald Glover. By Sunday morning, everyone was talking about his latest music video for “This Is America”. By Monday morning, everyone had a thinkpiece about what it meant. This is after coming off a pretty good hosting stint on Saturday Night Live the night before. Here’s one of my favorite sketches from that episode:

The beauty of the “This Is America” roll-out is that he hasn’t really addressed or explained its meaning, so folks are running wild with theories and Easter eggs. All this did was keep him at the forefront of people’s minds.

Over the course of the week, he attended both the Met Gala and the premiere for Solo: A Star Wars Story. Then, last night saw the season finale of his hit series Atlanta.

I could gush over him, or I could discuss the cultural quagmire he seems to have found himself in. Ya know, “How can he be Woke Bae when he got a White baby mama?” Yeah, I don’t have time for all that, and that’s not why you come here. Plus, I’ve been running really long the past few weeks, and I really need to wrap this up. So, Donald Glover had the West Week Ever.