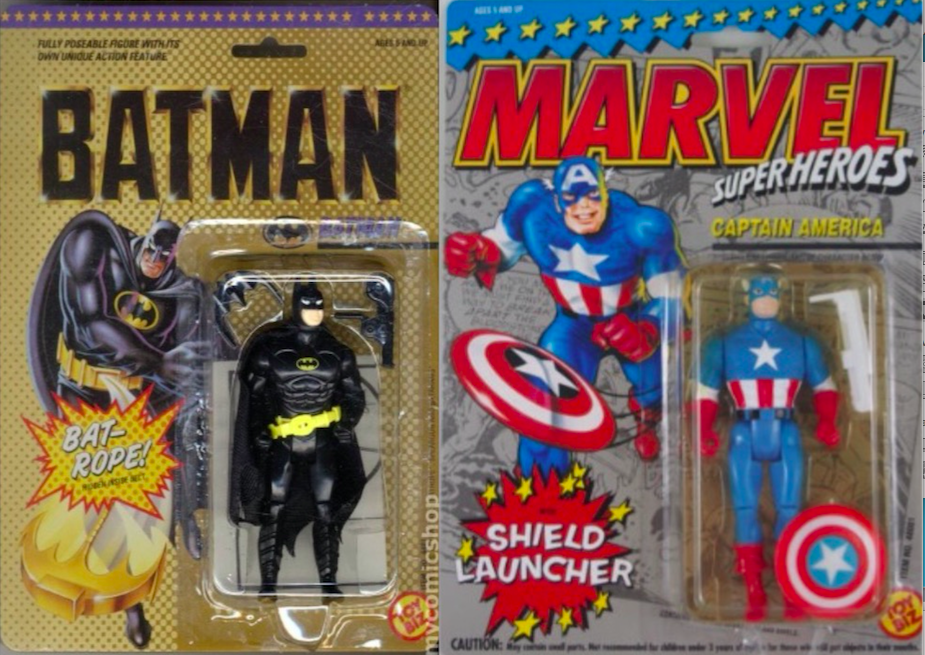 If you’ve been to this site before, you were probably brought here for my weekly pop culture news review, West Week Ever, that I post every Friday. It didn’t always used to be like that, though. No, I used to write about anything that popped into my mind, as you’ll see in my archives. Over my time online, however, I’ve found that anything I can do, a lot of other folks can do better. When it comes to the nostalgia game, no one does it better than Matt over at Dinosaur Dracula. So, imagine my surprise when something popped into my head that he hadn’t covered yet! That’s right, kids – today we’re gonna talk about the Toy Biz Hotline.

A few days ago, I saw that a Facebook friend had shared the video for a Knight Rider hotline where you’d call and K.I.T.T. would tell you a story. Considering William Daniels actually respects himself, it was more likely the chance to hear a randomization of pre-recorded dialogue from a K.I.T.T. impersonator. One of the perks of calling the hotline, however, was that you’d receive a free “Wuppie”, which is basically a cotton ball with googly eyes and feet. You’d be surprised how many hotlines used the promise of a Wuppie to lure kids into calling.

If you’re a youngin’, then let me educate ya on something: the 80s were chock full of these hotlines, mainly because we didn’t have the Internet yet and unscrupulous business folks learned how to monetize that thing hanging on your wall in the kitchen. To put it in 2017 terms, 900 numbers were the “in app purchases” of the 1980s. While they were required to tell kids to get their parents’ permission, these hotlines were designed to trick kids into racking up high phone bills – ya know, so they could talk to Santa and get a toy cotton ball. 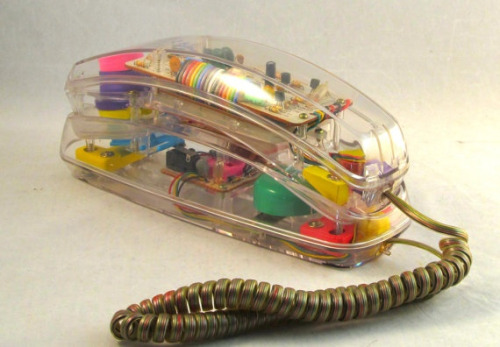 While we were obsessed with our phones in a different way than we are today, I can assure you that not everything was designed to make a dollar. Before you could tweet your displeasure at a company account, you used to have to call them. That’s right, you had to be indignant and ask an employee, “What’s the number for corporate?!” Remember, you couldn’t Google that shit yet. If they weren’t too busy using that slide thingy to process a credit card transaction, they would take out a Lisa Frank pen and write down a number for you. If you were lucky, that number would connect you to a phone system that MIGHT eventually lead to a real person on the other end. Basically, customer service was handled solely by phone. Some companies, instead of just waiting around for complaints, decided to be proactive with their customer service hotlines. That’s what brings us to Toy Biz.

“But what’s a Toy Biz, Uncle Will?” Well, back in the late 80s/early 90s, all comic book-based action figures briefly came from the same company! I’ll let you catch your breath there for a minute, as I know that’s a crazy notion in today’s competitive world. Not only did Toy Biz land the license for 1989’s Batman (for which they produced an assortment of a whopping THREE figures), but they also handled DC Comics Super Heroes, based on Kenner’s old Super Powers molds. Then, shifting into the 90s, they dropped DC in favor of the Marvel license when Marvel CEO Ike Perlmutter bought the company. We initially got a Marvel Super Heroes series, but their real claim to fame was the 8,000 X-Men figures they would go on to produce. I’ve always said that nobody mines a property quite like Playmates, but Toy Biz was a close second.

This was probably the first toy line to teach me about waves, meaning that the toys were released in batches at a specific time.  Most toys don’t include an “evergreen” line of toys that you can always find on shelves at any time. They used to differentiate the multiple iterations of a character by Roman numeral. So, “Wolverine” eventually gave way to “Wolverine XVII”. For example, if Wolverine II came out in September of 1994, then you’re probably not gonna be able to find him on shelves in October of 1995, because Wolverine III will be out by then. How would you know which figures were supposed to be in stores, without your parents wasting all their gas driving around? That’s where the Toy Biz hotline came in. 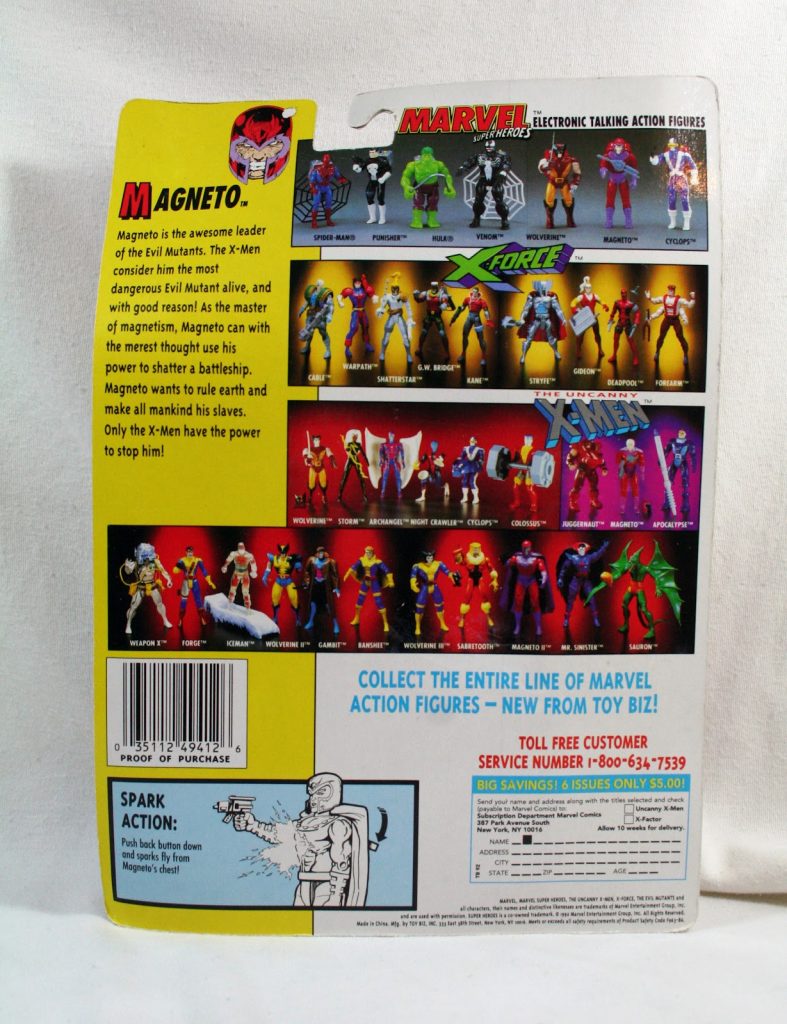 Listed on the cardbacks of all Toy Biz figures was a hotline that you could call that served as Toy Biz’s customer service line: 1-800-634-7539. While I guess you could call them to let them know your Colossus had two left legs, that’s not why people called it. No, the hotline had a prerecorded message where an emotionless male voice rattled off the names of the figures in the latest wave, in many cases mispronouncing them because they couldn’t give two shits about what they were actually saying. So, you’d get them just putting two words together, like “Omega Red”, but you’d also get mistakes like them calling the X-Men villain “Mag-NET-o”, instead of “Mag-NEAT-o”. I can’t speak for other folks, but I didn’t care! My best friend, Brett, and I used to call that number ALL THE TIME. It was the centerpiece of our sleepovers. It was like “So, should we call the number?” as if we were discussing digging out one of our dad’s old Playboy stash.

From what I could gather, it seemed like the message was updated about every 6 months or so. As the Toy Biz catalog increased, the message got longer. There was the X-Force subset, and the Hulk series, the Fantastic Four series, and more. If you wanted to, you could just listen to the dude drone on for a good 30 minutes. I have to admit, though, that once Power Rangers mania hit, I left Toy Biz in the past. So, I missed the evolution of the basic figures into the dynamic, articulated sculpting of the Marvel Legends that soon dominated Toy Biz’s offerings.

The hotline also had an answering machine portion, where you could ask questions about the toys. You were told to leave your name, number, and address, and they would get back to you. To date, I don’t know a single person who ever heard back from them. According to this article, it doesn’t seem like anyone heard back from them.

Since most of Toy Biz’s output was Marvel figures, it made all the sense in the world for them to change the name to Marvel Toys in 2007 – only to give up the Marvel license to Hasbro later that year. 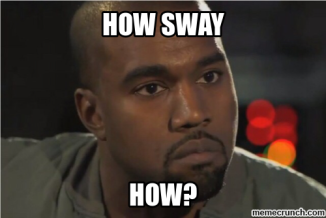 So, we were left with a Marvel toy company that couldn’t make Marvel toys, and the company circled the drain as it cranked out Lord of the Rings and Total Nonstop Action Wrestling figures. The hotline remained a fixture on Marvel Toys packaging through the release of 2007’s Legendary Comic Book Heroes line. By this point, they had established a website, but were still advertising the number as the best way to reach them. In 2008, with no fanfare, the Marvel Toys website was taken down, signaling the end of the hotline and the company itself. Nowadays the number belongs to a DirecTV promotions department.

Despite what the ladies of LiveLinks would have you believe, the age of the interactive hotline is over. The Internet came along with its promises of instant gratification and all the correct AND fake news that you could want. Still, there was something quaint about the “personalized” experience of calling a hotline. Sure, we knew the messages were prerecorded, but that didn’t matter to us. When calling that hotline, we felt like we were getting insider information. We could go back and tell the news to our friends who lacked phone privileges. “Wolverine VII? Yeah, he’s not out yet, but Black Tom Cassidy is. Oh, you don’t know who that is? Well, I can’t help you there.” The Toy Biz hotline: Building fandom snobs before the Internet.

So, am I alone in remembering this? Do any of y’all have fond memories of dialing up this number? Share your memories in the comments!